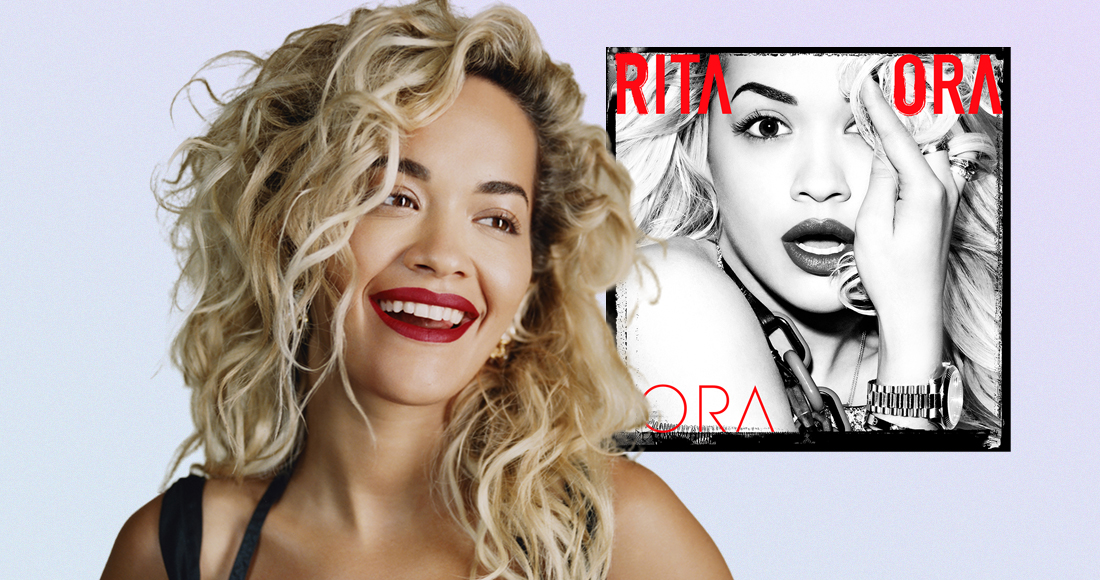 We're not entirely sure where the time's gone but, somehow, today marks the 10-year anniversary of Rita Ora's debut album ORA.

So, since we're feeling all reflective, we thought we'd catch up with Rita herself to reminisce on what proved a monumental debut era.

Rita, it's a decade to the day since you released ORA. What's your fondest memory from that time?

My fondest memory was having so many talented people in one space working on it with me.

I was able to bring British producers and writers together with ones from all over the world to create something that felt right for me. It was a very exciting and special experience to record it with people that I got to know so well during the process; they became like family. They were a huge part of the making of the album, and it just wouldn’t have been the same without them. 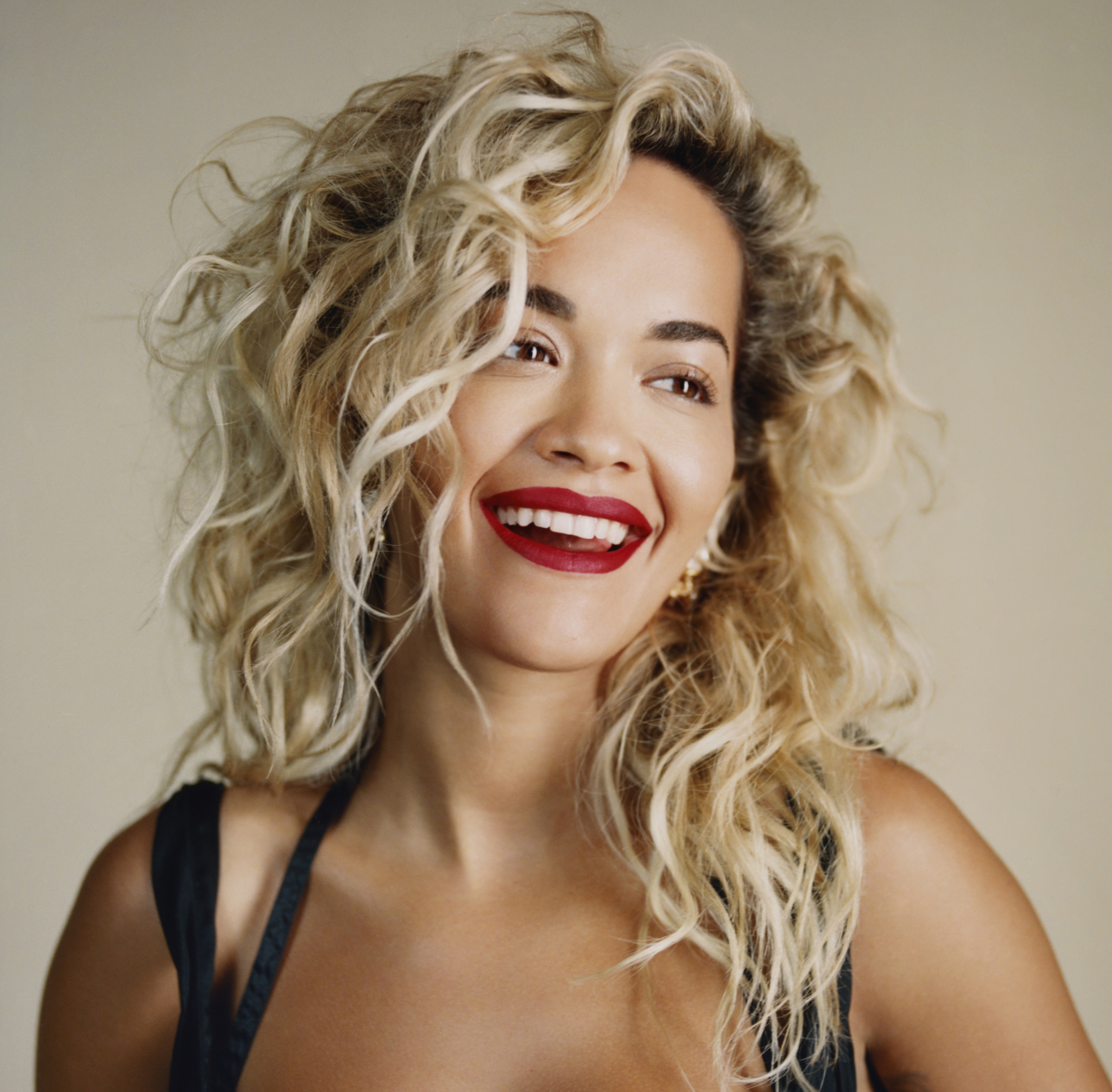 It's a record brimming with bangers. Is there an album track you wish could've been given the single treatment - an underrated bop that deserved its flowers?

I loved all the singles I released and wish that every track on the album could have been a single!

I was lucky in that I worked with so many super, super talented people on the album - J. Cole, Diplo, Stargate, Bruno Mars and more, so I couldn’t possibly pick one standout track! Roc The Life was super fun with The-Dream, though. With hindsight I probably would have released a music video for that.

What's your favourite song from ORA still, to this day?

I think it would have to be R.I.P. as it felt so British with Chase & Status producing it, Tinie Tempah featuring on it and Emil Nava directing the video, but it also had Drake writing the top line.

It just felt very ‘me’.  I still remember hearing the news it had gone to Number 1 on the Official Singles Chart and how much of a ‘pinch me’ moment that was. I also have so many great memories of performing it live at festivals like Radio 1’s Big Weekend, Wireless, T in the Park, and V. 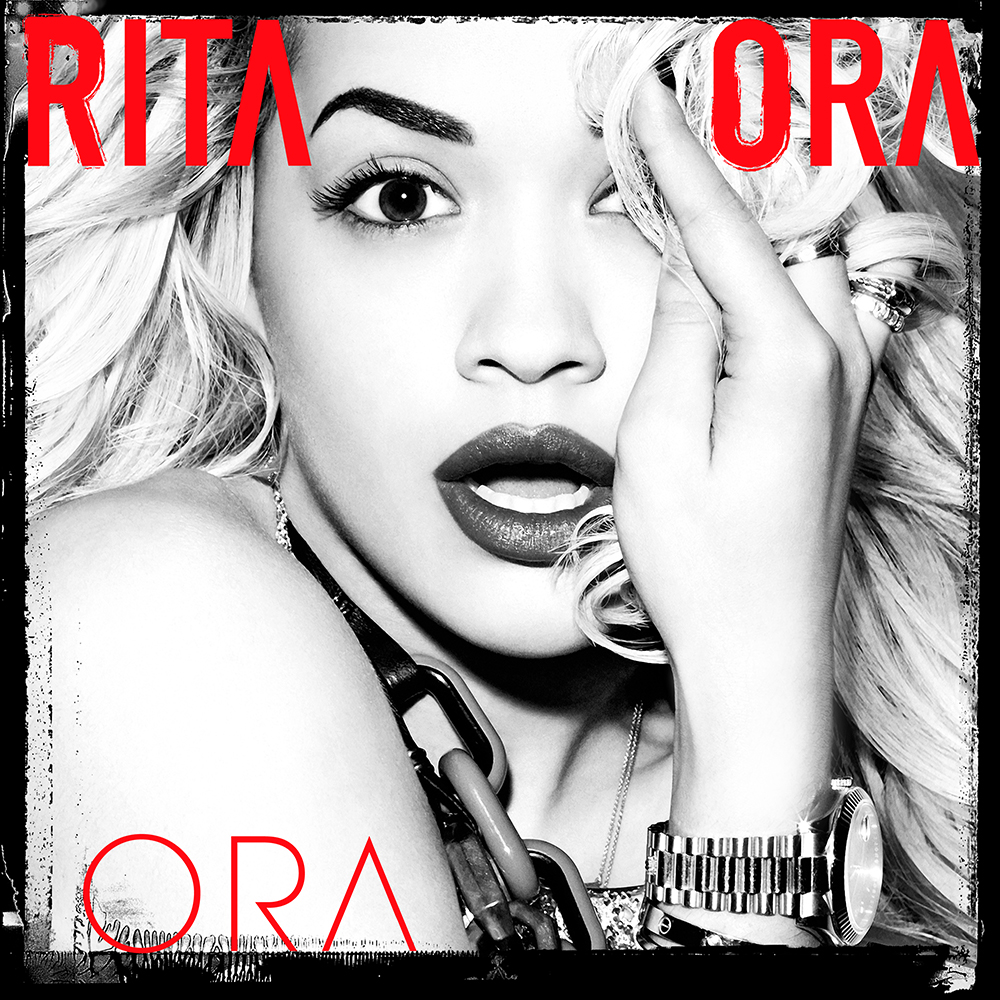 Did you ever expect you’d have achieved so much 10 years on off the back of your debut?

I honestly never anticipated what the next 10 years would bring. I never could have imagined performing at the Vatican to celebrate Mother Teresa's canonisation, for Barack Obama, or even at the Oscars.

I’m really humbled to be able to do what I love every day and feel so supported by my fans and creative community to be myself.

Looking back, what advice would you give to younger Rita recording ORA?

I wouldn’t give my younger self any advice because I wouldn’t want to have had it any other way. I think everything is exactly how it’s meant to be!