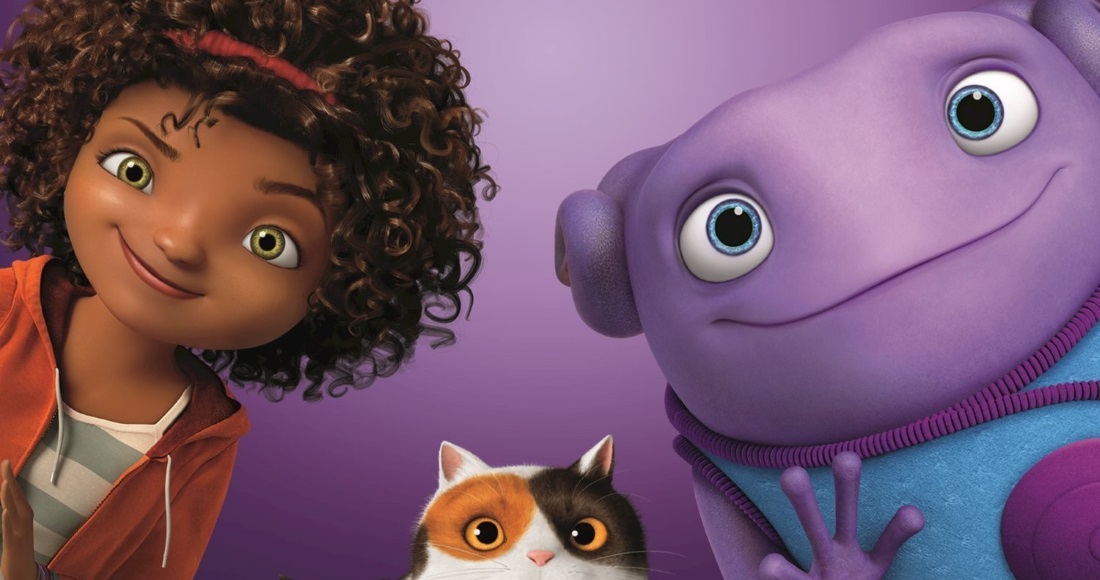 Home is set to spend its second week at Number 1 on the Official Video Chart. The Dreamworks animated comedy - starring Rihanna and Steve Martin – first topped the chart last week, selling over 150,000 copies in its first seven days on sale.

There are still three sales days remaining before the Official Video Chart is published this Sunday at 7pm on OfficialCharts.com.