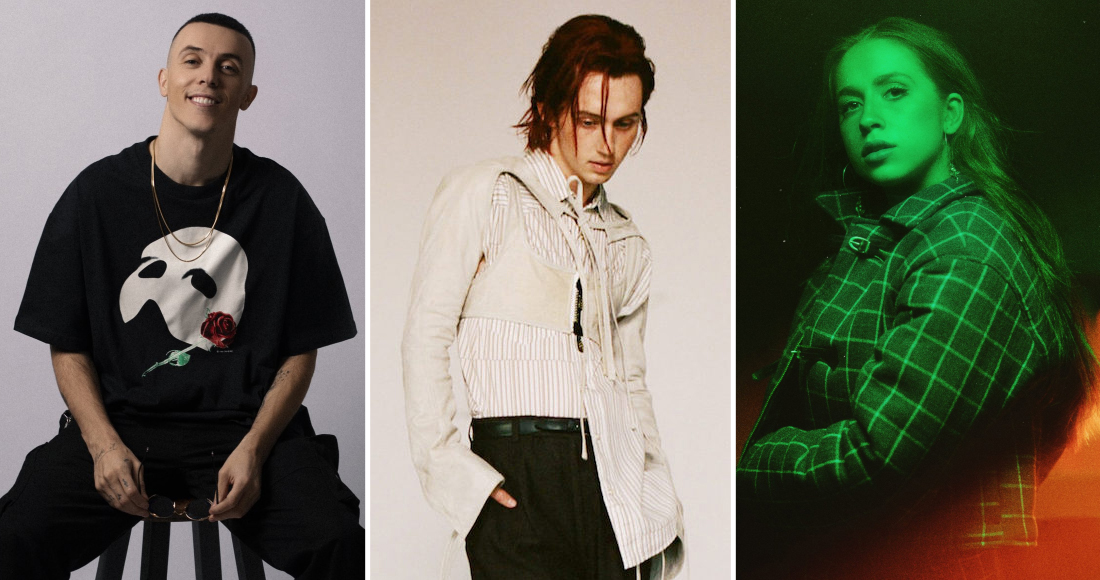 Regard, Troye Sivan and Tate McRae have announced details of their new single, called You.

The Kosovan DJ, Australian singer-songwriter and Canadian popstar will release their collaboration on Friday, April 16, and you can hear a preview below.

The song was first teased on TikTok, with Troye posting a video of he and Tate singing the track with one another. Then Troye shared a second teaser with just him singing along.

Lyrics include: "When I try to fall back, I fall back to you / When I talk to my friends I talk about you / when the Hennessy's strong, all I see is you."

Regard has claimed two back-to-back Top 10 hits on the UK's Official Singles Chart - the Number 2 hit Ride It and Number 6 hit Secrets with English vocalist Raye, which has just been nominated for Best British Single at the 2021 BRIT Awards.

South African-born Troye is no stranger to working with hit producers; he has worked with the likes of Martin Garrix, Mark Ronson and Zedd, claiming UK Top 40 singles along the way with Charli XCX and Lauv.

Rising star Tate McRae was one of 2020's biggest breakout stars, with her song You Broke Me First reaching Number 3 on the Official Chart, racking up 100 million streams in the UK.