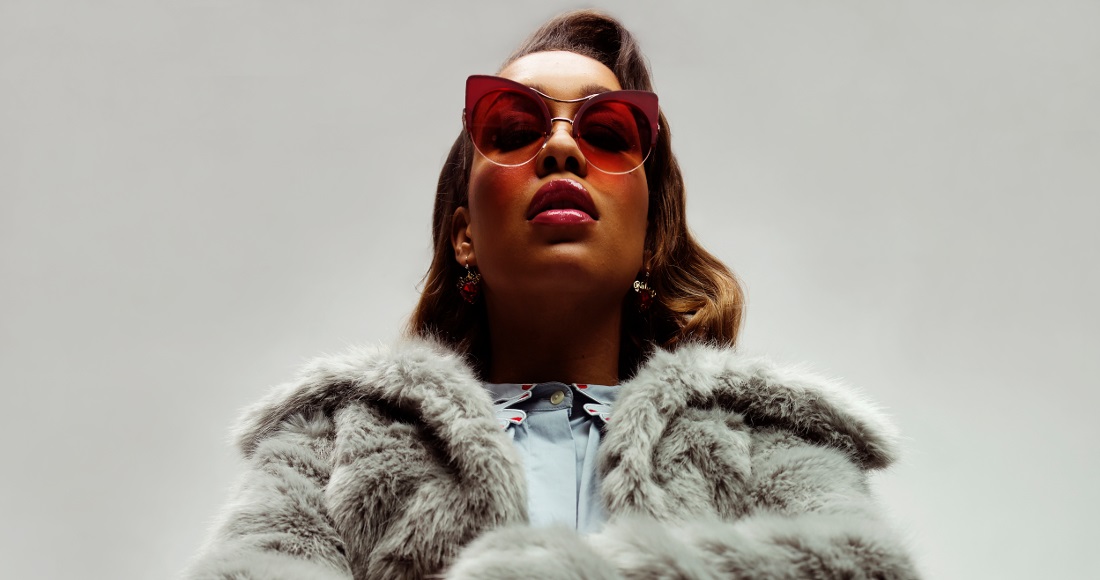 Ever since Rebecca Ferguson performed a rendition of the Robin S club classic Show Me Love on The X Factor semi-final in 2010, fans have been eagerly awaiting another dance release from the singer-songwriter.

That time has arrived. The star is releasing a new track this week, called Uncrazy - and it's a collaboration with LA-based producer AFSHeeN.

The track - out on November 30 - is on the more 'chill' side of house music, but nonetheless, it's a dance track. Have a listen below:

Rebecca is gearing up for a UK tour, starting in the Isle Of Man on February 9 2018 and concluding in her hometown Liverpool on February 24.

She has plenty of material to pick from for the shows, having notched up four Top 10s on the Official Albums Chart since finishing second place on The X Factor. See where all of Rebecca's singles and albums have charted here.