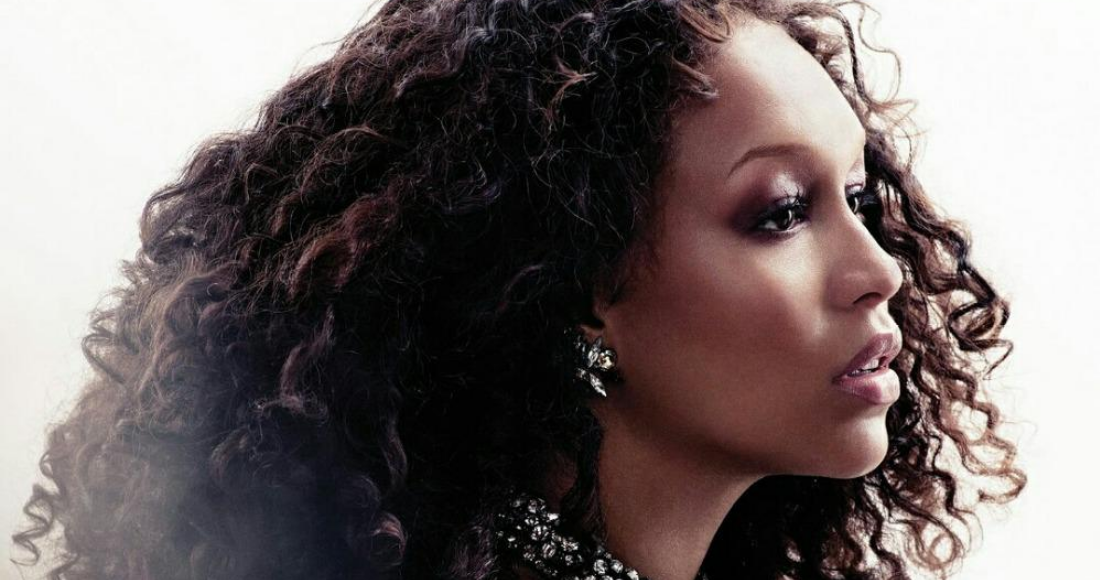 Rebecca Ferguson is an English singer and songwriter, born in Liverpool on July 21, 1986. Rebecca Ferguson had originally studied to become a legal secretary, as well as being a young mum with two children, when she auditioned and got through to The X Factor television show in 2010. Rebecca Ferguson came second to that year’s winner Matt Cardle, as well as beating One Direction into third place. Rebecca released her debut single Nothing’s Real But Love in November 2011, with her album Heaven following a month later, and going on to sell over half a million copies. Rebecca also featured on the Justice Collective’s all-star remake of He Ain’t Heavy, He’s My Brother, which was the UK’s Christmas Number 1 in 2013.