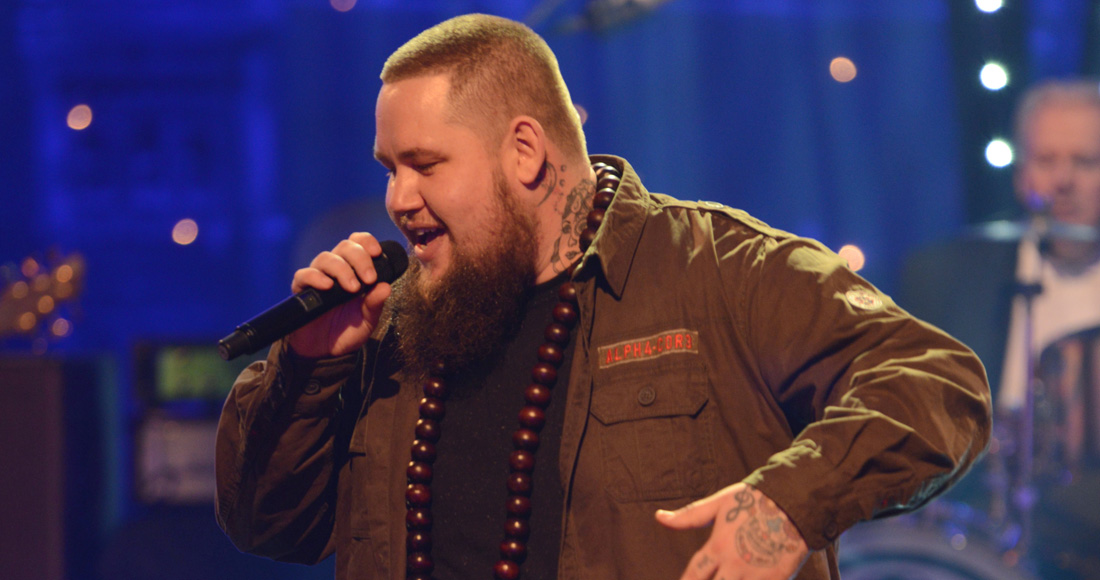 Rising star Rag’n’Bone Man is set for a big opening week as his debut album Human is on course to bag this week’s Number 1 on the Official Albums Chart. 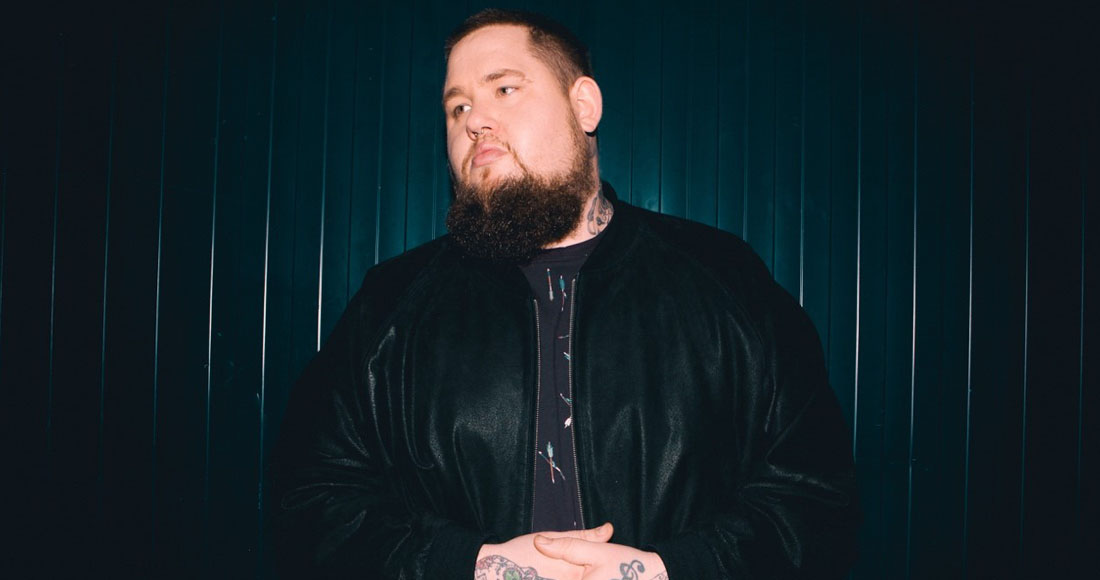 Elsewhere in the Top 10, emerging UK rap star Nines opens at Number 4 with his debut album One Foot Out, and rapper Devlin starts at 10 with his third album The Devil In.

Three albums are currently on track for this week’s Top 20: The Saturdays’ singer Una Healy is at 15 with her debut solo effort The Waiting Game, For A Moment by Nottingham band Amber Run (19), and V by Blackfield (20).

Finally, Michael Bolton’s 23rd album Songs Of Cinema (29) and a remastered release of David Bowie’s 1976 Station To Station album (38) could both be landing in this week’s Official Albums Chart Top 40.