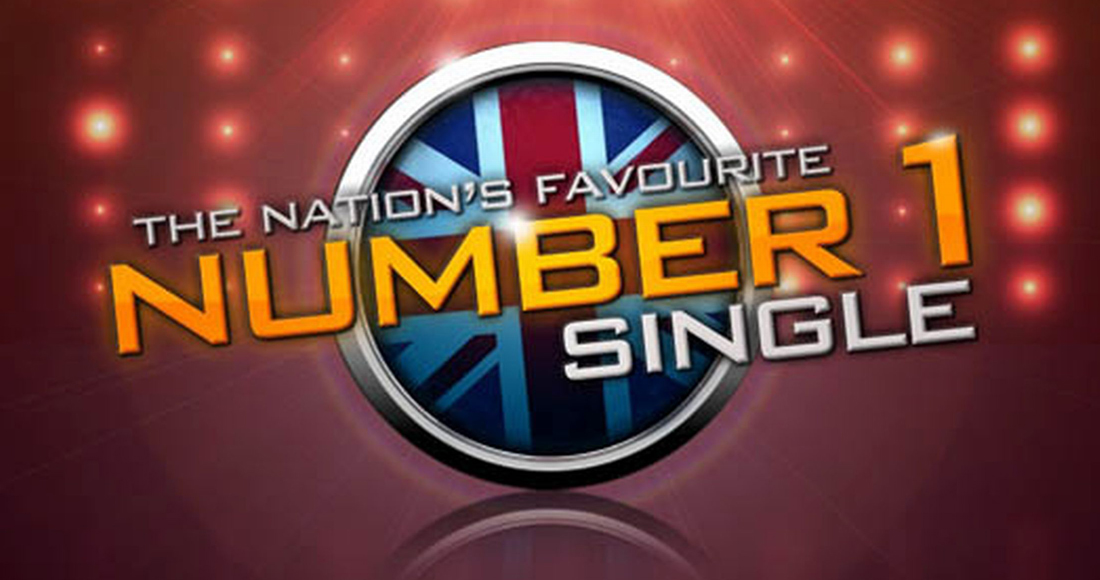 2012 marks 60 years of the Official Singles Chart and ITV conducted a nationwide poll to find The Nation's Favourite Number 1 Single.

Michael Jackson’s Billie Jean was at Number 2, while Adele’s Someone Like You (Number3), Oasis’ Don’t Look Back In Anger (Number 4) and The Beatles’ Hey Jude (Number 5) completed the Top 5.

Taken from Queen’s fourth album, 1975’s A Night At The Opera, Bohemian Rhapsody reached the top of the Official Singles Chart on November 2nd of that year giving the band their first ever Number 1 single. It became the first record since Paul Anka’s million-selling Diana to spend nine weeks at the summit and its sales, too, passed the 1,000,000 mark.

Bohemian Rhapsody would return to Number 1 again on December 15, 1991 following the death of lead singer Freddie Mercury. In its five week stand, it sold nearly a 1,000,000 copies again, making it the only single to become an Official Christmas Number 1 on two separate occasions and claim the top spot in four different calendar years (1975, 1976, 1991 and 1992).

Bohemian Rhapsody is also responsible for the modern music video. The video for the track was recorded on November 10, 1975. It took just four hours to film and another five to edit, at a total cost of £4,500. It was aired on Top Of The Pops for the first time on November 20 of that year. When other artists and record labels saw how effective a promotional video could be, they all climbed on the bandwagon - the music industry has never been the same since!

The Nation’s Favourite Number 1 Single Top 10 is as follows: