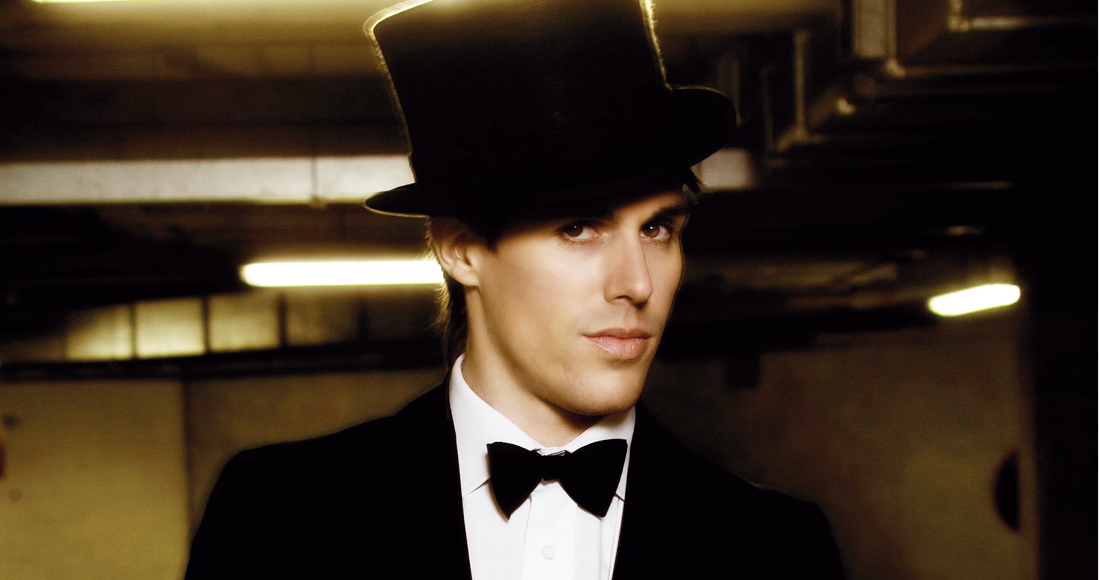 Each week we ask you to nominate your fave overlooked classics or huge hits of yesteryear for a place in our Pop Gem Hall Of Fame – where brilliant pop is rewarded.

This week's theme was ONE BIG HIT, or one hit wonders – tracks by acts who never again troubled the Top 40. Or, if your fave only had a couple of minor hits after the big one, we’d allow it; we’re not monsters!

We got your fantastic suggestions down to a Top 10.

And who did we go for? Why, it was velvet-voiced Sam Sparro, of course. Watch the video for Black & Gold before we explain why Sparro scooped it.

Why it had to be Sam Sparro

Exactly seven years ago Australian singer-songwriter Sam Sparro was all over our radios with his super-smooth vocals.

Black And Gold was very of its time, yet sounded like nothing that had come before it.

It looked like super-cool Sam with his Hoxton stylings and futuristic sound – he was sooooo 2008 – had a huge amount of chart success ahead of him.

Black And Gold reached Number 2 on the Official Singles Chart and, just to prove you can never predict what pop-pickers are going to do next, it was Sam’s only hit. The track has sold over 600,000 copies.

He did release another single that just missed the Top 40 – 21st Century Life – but since then, Sam has yet to make a return to the Top 75. Come back soon, Sam!

Over on the Official Albums Chart, Sam’s eponymous debut peaked at Number 4, spending six weeks in the Top 40.

Where is he now?

Sam is still recording and releasing music. He’s collaborated with Adam Lambert and has released a second LP and an EP in the last three years.