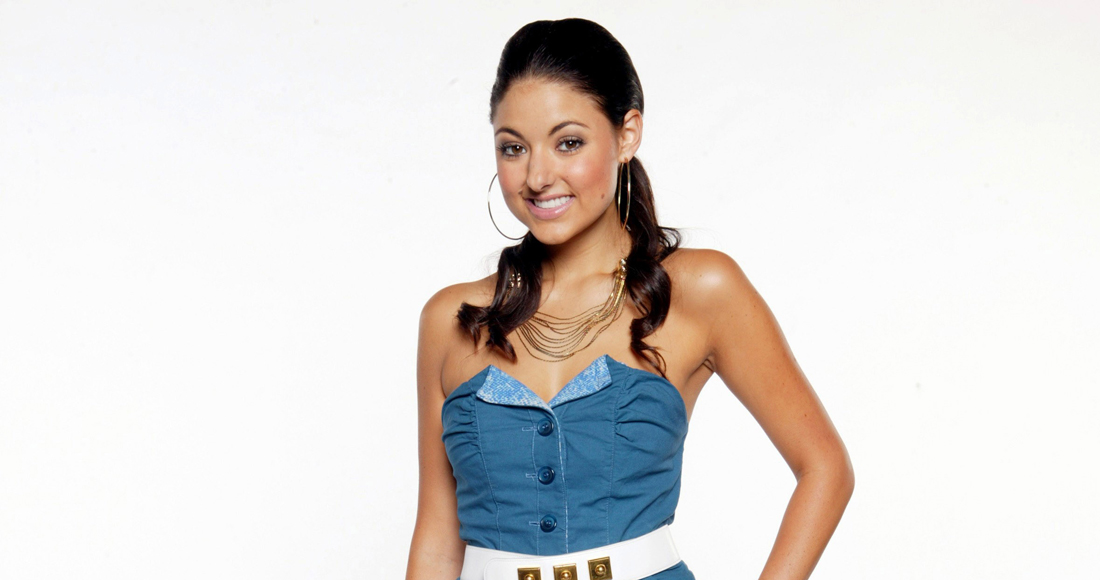 Each week we ask you for your nominations for our Pop Gem Hall Of Fame – the magical place where overlooked classics and huge hits from back in the day get another chance to shine.

This week, we were looking for hot DEBUTS, those very first hits that launched your fave superstar. When push came to shove – as it often does during Pop Gem deliberations – we had to narrow it down to a Top 10. And here they are!

A bevy of beauties we're sure you'll agree. In the end, however, victory belongs to American singer-songwriter Stacie Orrico with her most marvellous of jams, Stuck. Watch the video before we tell you just why we're so stuck on our Stace.

Why it had to be Stacie

The early Noughties were a brilliant time for pop, with pop fans eagerly awaiting the arrival of the next Britney. For a while, it looked like Stacie might be the one. Indeed, she even had a song called I Could Be The One – that's how much of a likely candidate she was.

Stuck is a super-catchy song with a theme we all know only too well – you like them but they don't seem to like you back. Their loss, right? Well, never mind Stacie – he's not worth it and we love you enough to give you a Pop Gem so there.

Over on the Official Albums Chart, her self-titled debut went Top 40. Its follow-up in 2006 did make the Top 75.

Stacie has been very quite of late, but there's talk that a comeback is in the pipeline. Hurry back, Stace!

Check out all the songs our Stacie managed to beat to the crown of best chart debut.