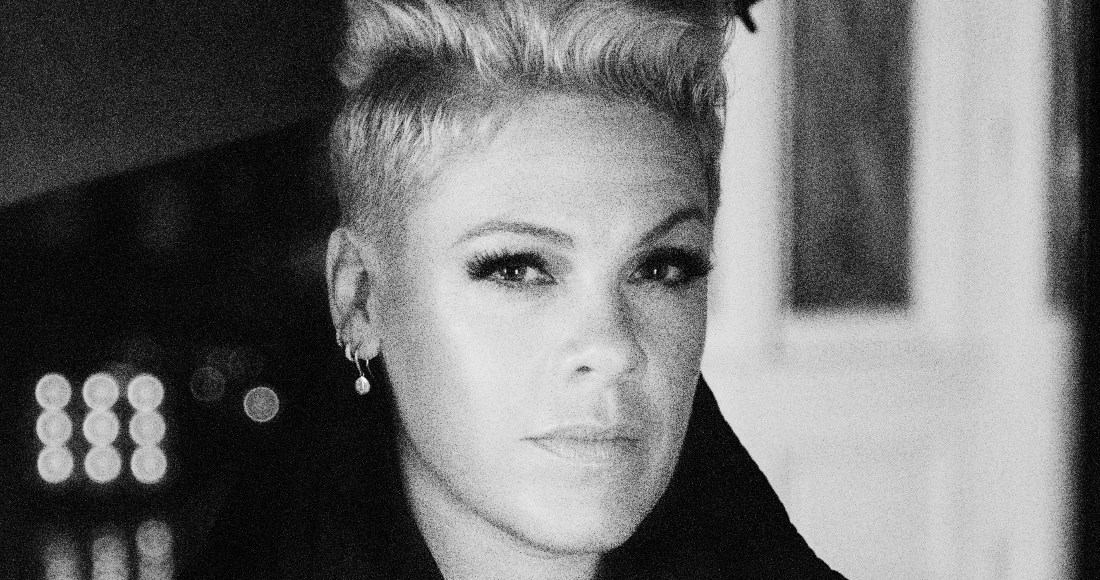 Pink is Number 1 on the Official Irish Albums Chart for the third time in her career.

The Cranberries record their highest chart position in 23 years at Number 3 with In The End, their final album which features posthumous vocals from Dolores O’Riordan, who passed away in January 2018. In The End is the group’s sixth Top 10 record and was the best seller on vinyl this week. The Limerick band’s retrospective Dreams also returns to the Top 50 at Number 31.

Catfish and the Bottlemen take out a second Top 20 appearance with The Balance at Number 13, while Marina impacts the Official Irish Albums Chart for the fourth time with Love + Fear at Number 17.

American rapper Schoolboy Q claims his best chart placing yet with Crash Talk (22) and Take That’s Odyssey returns to the rundown after their two shows at Dublin’s 3Arena (42).