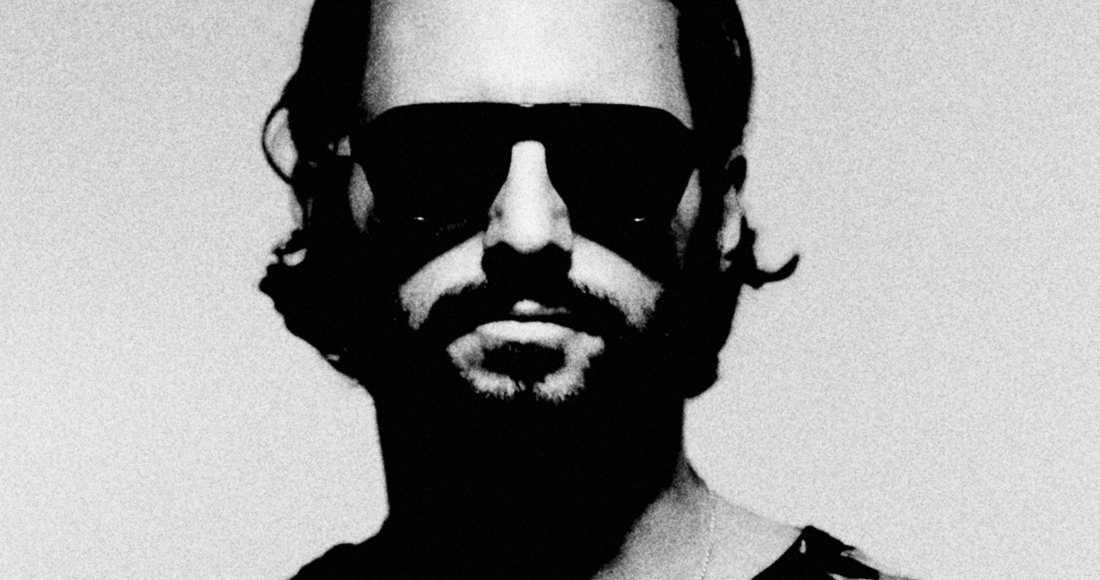 As we approach a full year without clubs, parties and festivals, it appears our desire to dance again is stronger than ever: seven songs in this week's Official Singles Chart Top 10 are dance tracks.

One of the biggest that has kept us dancing through the lockdown is Looking For Me by Paul Woolford. The Leeds-born DJ/producer has been a staple in the dance world for 20 years, but this wistful banger - a collaboration with Diplo and singer Kareen Lomax - marked his mainstream crossover, reaching Number 4 and recently certified Platinum in the UK.

His follow-up single HEAT - released last week - feels like a natural successor, blending rousing piano house thuds with the soul-drenched vocals of Tennessee-born, Grammy nominated singer-songwriter Amber Mark. Co-written by Celeste, its message couldn't be better timed as we emerge from the winter months - and hopefully our homes - to go out and dance together again.

Hi Paul! After years of success on the club scene, how has landing such a massive mainstream hit in Looking For Me changed the course of you career?

"It’s been in my mind since I started buying records as a kid when my Auntie gave me a record token for my eighth birthday. It was life-affirming seeing Looking For Me flourish and have its own life. I see my songs as children and when they go off and become a success it makes me feel so proud!

"It might seem strange to say it hasn’t changed anything, but I’m laser-focused on music and I guess the lockdown thing has actually enabled me even moreso. There have been zero distractions whatsoever, so I have huge amounts of music ready as an artist myself as well as in the background producing others. I’m busier than ever, bizarrely, given there’s no touring."

Did the success of Looking For Me inform HEAT in any way?

"Definitely. HEAT came about as Looking For Me was hitting in August last year. I heard a demo version of it from Celeste, Max Wolfgang and Ritual and that instantly gave me "The Feeling". I make every decision in life based on what my gut instinct tells me and it went from there. The track was done in record time, super-fast, and then I took it to Real World Studios in Bath, and from there it was a case of constantly tweaking and doing a lot of listening! I think there were four separate sessions there where I pulled it up there way after it’s initial creation. I always know if the main idea emerges rapidly, it’s a great sign."

You’re great at picking guest vocalists. What was it about Amber that made her right for this track? Were Amber and Kareen the first vocalists you worked with on their respective songs, or do you test out a variety of artists?

"Thank you! So with Looking For Me, it was Kareen and Diplo’s acoustic guitar demo that formed the basis, and nobody could ever replace Kareen on a song, in my eyes, she’s so unique! There was never any question there.

"On HEAT, I heard Amber’s incredible song Monsoon last year and it blew me away. I knew that if we collaborated it would be special, but I didn’t know it was going to be on HEAT until really late in the day. If I tell you I made around 45 versions of this song that probably gives you all the information you need about trying different ideas.

"Between myself and Dipesh Parmar at Ministry, we’re both relentless about knowing in ourselves when something is right. We knew we’d never stop until we both had "The Feeling" - there it is again!. I’m applying this to every song I make and you can’t go wrong if you feel with all your being that something is right... Amber gave it an injection of life that is undeniable."

Your mainstream success has arrived during lockdown. How much are you missing clubs? Are you making any post-pandemic touring plans?

"Missing it is an understatement! It’s hard to articulate how much I want to get out there and play to a real human audience again. I know it’ll be quite a wild moment in time culturally for us all when it happens. Accordingly, I’m being extremely careful about the choices I make about gigs. Everything has to be perfect for any commitment and alongside Tom Nettleton, my agent at Paramount of 11 years now, we are having a detailed daily dialogue about what these choices should be. I’m itching to get out there and show some love to some of the places that are supporting all the music, and also looking forward to doing some shows with my brother Diplo along the way. It’s gonna be wild..."