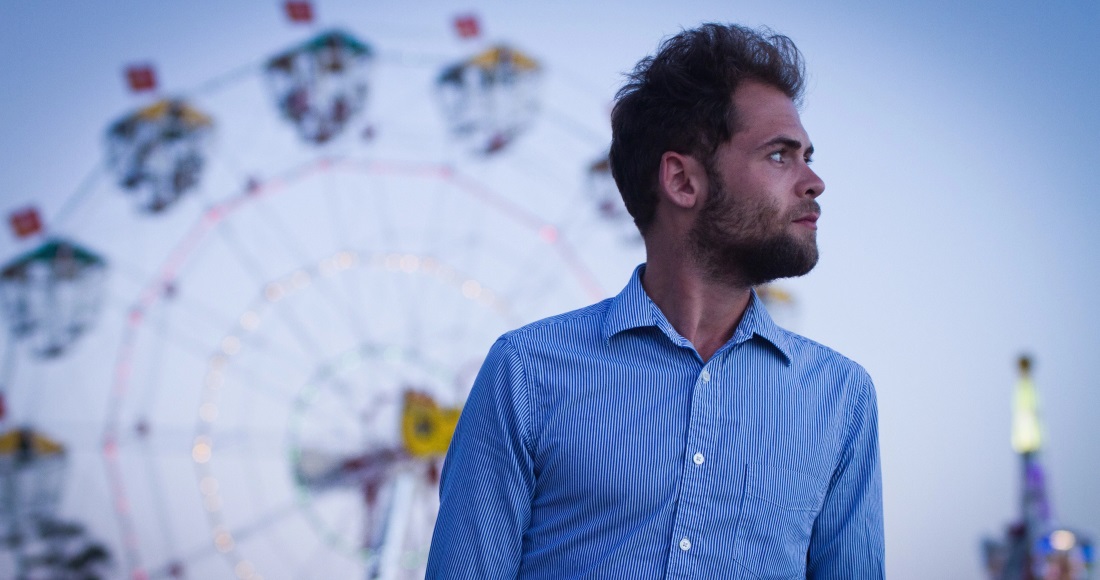 It's been a close race all week, with the Top switching places, but Passenger has seen off competition from The Boss to snare this week's Official Albums Chart Number 1.

Speaking to Official Charts.com, Passenger said: "This is so unbelievably exciting!! When I saw that we were up against Springsteen and Shawn Mendes I basically wrote off any chance of getting Number 1 anywhere. It's a huge surprise and just the most amazing feeling! I think this is probably how Leicester fans felt last season :-)”

Bruce, then, is denied an 11th Number 1 with his new compilation album Chapter and Verse, which accompanies his new autobiography Born to Run, settling for Number 2.

Canadian star Shawn Mendes scores his first Top 10 with sophomore release Illuminate at 3, veteran rockers Marillion score their first Top 10 in over a decade with F E A R, at 4, and last week's Number 1 from Bastille, Wild World, slips to 5.

There are seven more brand-new entries on this week's Official Albums Chart top 40, kicking off with Australian rockers Airbourne new at 9 with Breakin' Outta Hell.

My Chemical Romance's anniversary boxset Black Parade/Living With Ghosts goes in at Number 11, while American rock band Warpaint are new at 13 with Heads Up.

American singer-songwriter Joe Bonamassa scores his second Top 40 album of 2016 with Live at the Greek Theatre, in at 17, and a remastered David Bowie retrospective collecting recordings from 1974–1976, Who Can I Be Now, debuts at 21.

Billy Bragg & Joe Henry's Shine a Light – Field Recordings from the Great American Railroad is a new entry at 28, while The Weeknd's Beauty Behind The Madness makes a return to the Top 40, rocketing 30 slots to 37.

Also staging a comeback is Bastille's debut album bad Blood, leaping 16 places to land at Number 39 this week, while Greek composer Vangelis goes in at 40 with Rosetta.