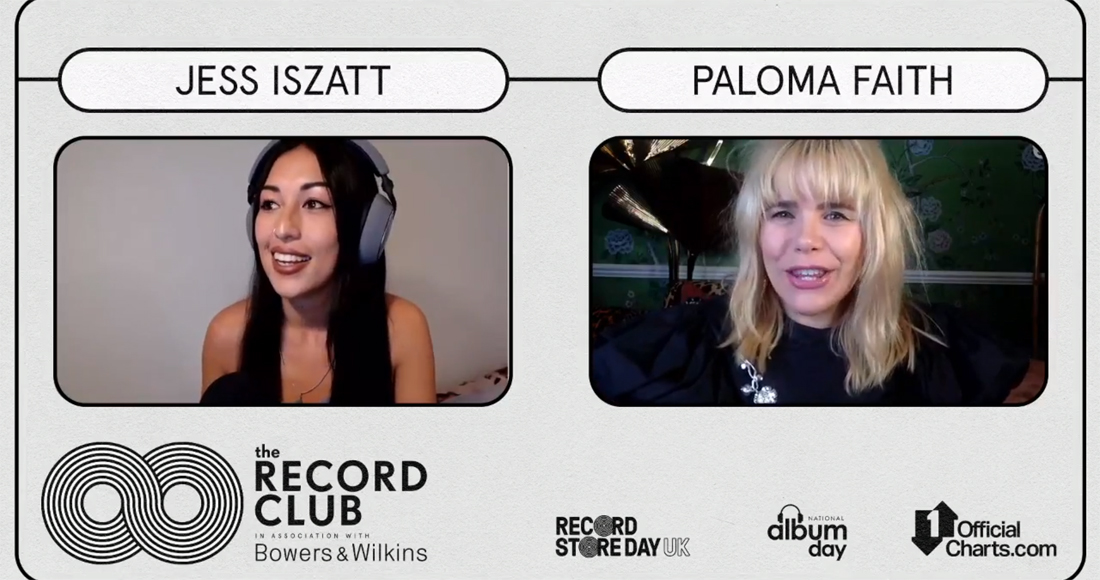 Paloma Faith has opened up about how the pandemic changed the sound of her latest album Infinite Things.

Released last month, the direction of Paloma's fifth studio album changed dramatically when the pandemic hit earlier this year - leading her to scrap several upbeat songs that she considered "patronising".

"I felt like some of [the songs] were a bit sort of optimistic and might even sound a bit patronising given the circumstances," she said in the latest episode of our livestream series The Record Club. "I found them a bit offensive listening back to them. It didn't feel right."

Instead, Paloma set up a home studio and recorded songs with a more solitary tone, reflective of the times.

She explained: "I felt a really huge surge of creativity in the lockdown because it's very rare in my life that I've had time to just reflect and pause and not be so frenetic. I feel like that really suited the creative process.

"I got really introspective and the ideas were sort of flooding in. I wasn't having to look for them. In previous albums I've been constantly anxious and worried like I need to go to the cinema, I need read five books, I need to write stuff down... With this, it was just very calming and just... it was all coming to me."

Watch Paloma Faith on The Record Club below:

The Record Club in association with Bowers & Wilkins is a series brought to you by Official Charts, Record Store Day UK and National Album Day, which takes place every other Wednesday.