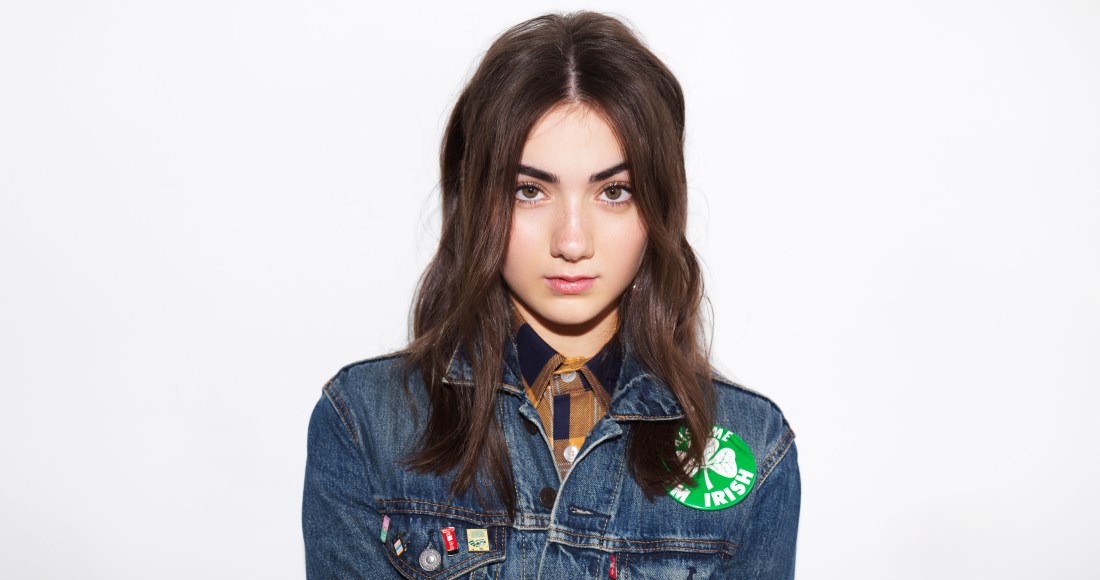 There's a lot of promising young female talent in Ireland right now, a perfect example of which is Kehli.

The 18-year-old Dubliner has teamed up with Kid Eternal and fellow Irish rising star Sam Ojo for One Last Kiss, a slinky, sunny offering laced with seductive bass guitar.

One Last Kiss wouldn't feel hugely out of place on Mabel's Ivy to Roses mixtape, Dua Lipa's self-titled album or Mahalia's Seasons EP - the dancehall feel makes it a fitting soundtrack for the summer months.

Is it just us or are there vibes of Jorja Smith's feature on Drake's Get It Together on One Last Kiss? It was a cover Kehli did of Jorja's Let Me Down that gained traction on Instagram, leading to her launching her own music career.

Kehli's first ever music video is out now, filmed in Spain. Talking about the experience, she said: "My managers actually surprised me with shooting it in Spain; I initially thought it was in London so I had some of the wrong clothing for Spain. We shot it over two days, some of the places we filmed were by the beach, in the villa and around the old town which was so beautiful!

So what's next for Kehli? She's currently prepping an EP due for release later in 2019, with her next single What You Like pencilled in for later in the summer. Cameron Gower-Poole (Anne-Marie, Raye) and Josh Gudwin (Julia Michaels, Halsey) are involved on the project.