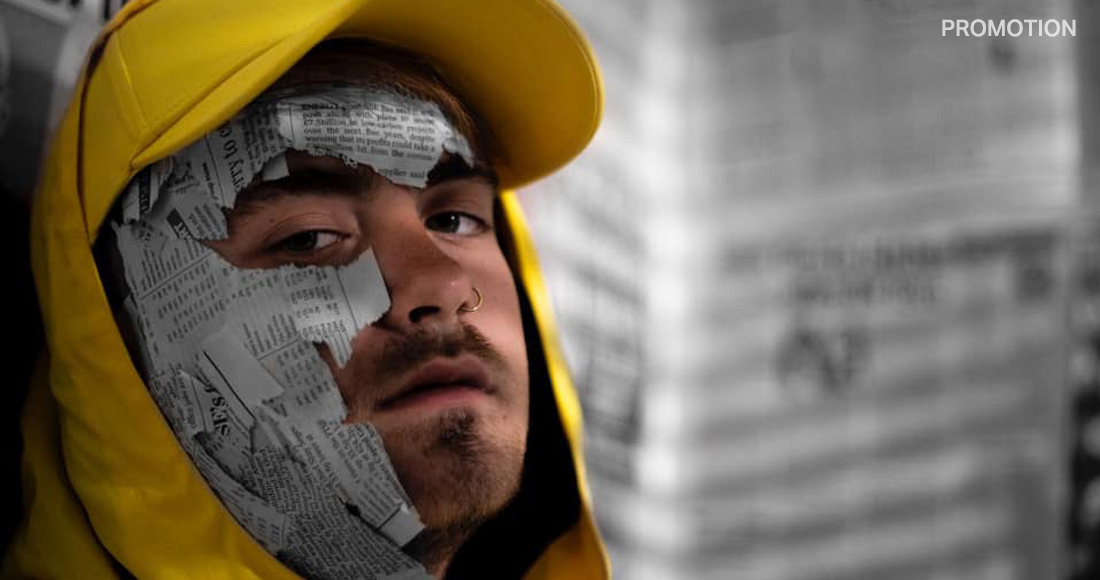 British singer-songwriter Jack Rose has reached an exciting moment in the trajectory of a blossoming artists' career.

Having quietly built a sizeable online following after playing over 250 live shows and putting out a handful of well-received releases, the musician is armed with all the goods for a breakthrough moment - including a big new single.

Jack's latest track, Better On My Own, dials things up considerably, taking his R&B-pop sound to new hi-gloss, hook-laden heights. The song is released this Friday (Sept. 25) on DeeVu Records - the same day as his 19th birthday. Listen below:

Produced in collaboration with Northwest duo SK, Better On My Own is about the moment you realise you need to walk away from a relationship that has turned toxic. Fittingly, the track features the unmistakable hook from Annie Lennox's 1995 hit No More 'I Love You's'. Check out a teaser from the video below:

Another video teaser!! Better On My Own September 25th and The video 23rd🔥🔥🔥 pic.twitter.com/PWVH8POJIm

Kent-born Jack started his music career in 2017 by posting covers of popular songs on YouTube, which have racked up over 1.2 million views.

Other songs in Jack's catalogue worth a listen are recent single Waste Of My Time, and R&B-pop number Not The One, which picked up success in the charts in the Netherlands and Belgium.

Among his marathon run of live shows includes supporting legendary Faith Evans on her UK tour, as well as Beverley Knight and Tinchy Stryder.

You may recognise him as the host of Amazon TV series Ghost Hunting with Jack Rose, where he explores haunted sites across the UK with celebrity guests including Love Island’s Georgia Harrison, actress Tina Malone, and stars from TV’s Gogglebox.