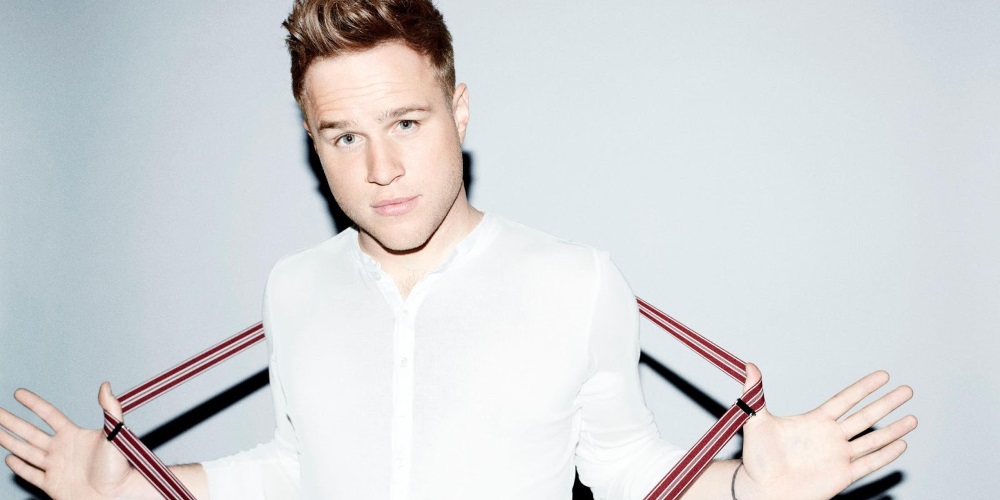 Despite just being pipped to the post by Rihanna in last week’s nail-bitingly close Official Singles Chart battle, X Factor 2009 runner up Olly Murs bounces back this week with the release of second studio album In Case You Didn’t Know.

See Olly talk about how he's not afraid to take on his X Factor chums Gary Barlow, Tulisa and Joe McElderry in the race for this week's Official Albums Chart Number 1 below.

Congratulations to Joe McElderry who now has three gold albums to his name.  The former X Factor winner’s first album, 2010’s Wide Awake, was certified gold over the weekend after achieving sales of over 100,000 copies in the UK. His second album Classic, released in August of this year, achieved gold status in its first month of release, and sold another 100,000 copies within three months of its release. And now his latest album, Classic Christmas, which was released on Monday, has shipped gold and enters the Official Albums Chart Update at Number 13.