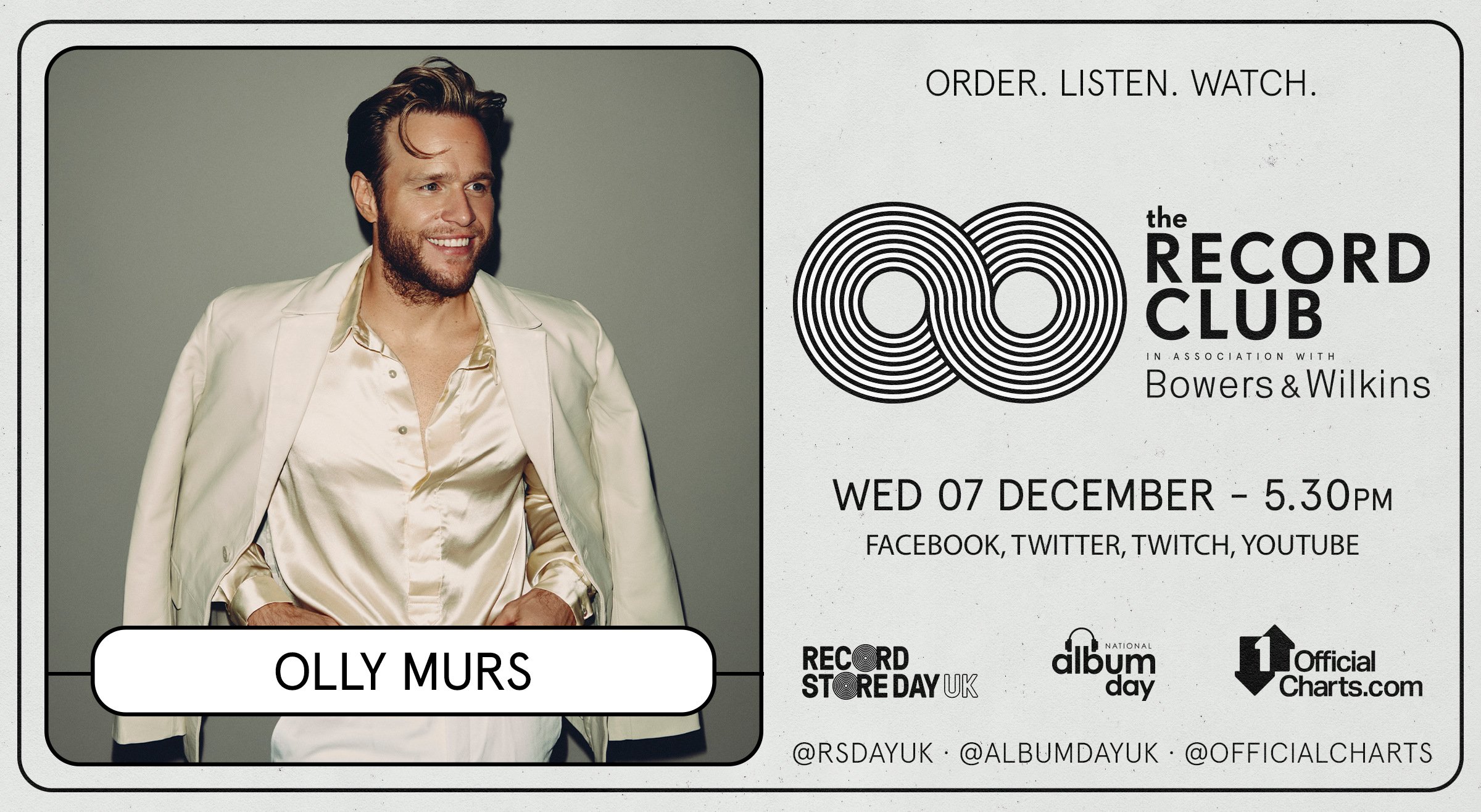 Olly Murs has been announced as the next guest of The Record Club.

The Essex-born singer-songwriter is currently on track to claim his fifth Official Number 1 album with Marry Me; his first collection of new material in four years.

To celebrate its release, Olly will join BBC Radio's Jess Iszatt this Wednesday, December 7, at 5:30pm on a show that will be broadcast across the Official Charts Facebook and Twitter social channels. 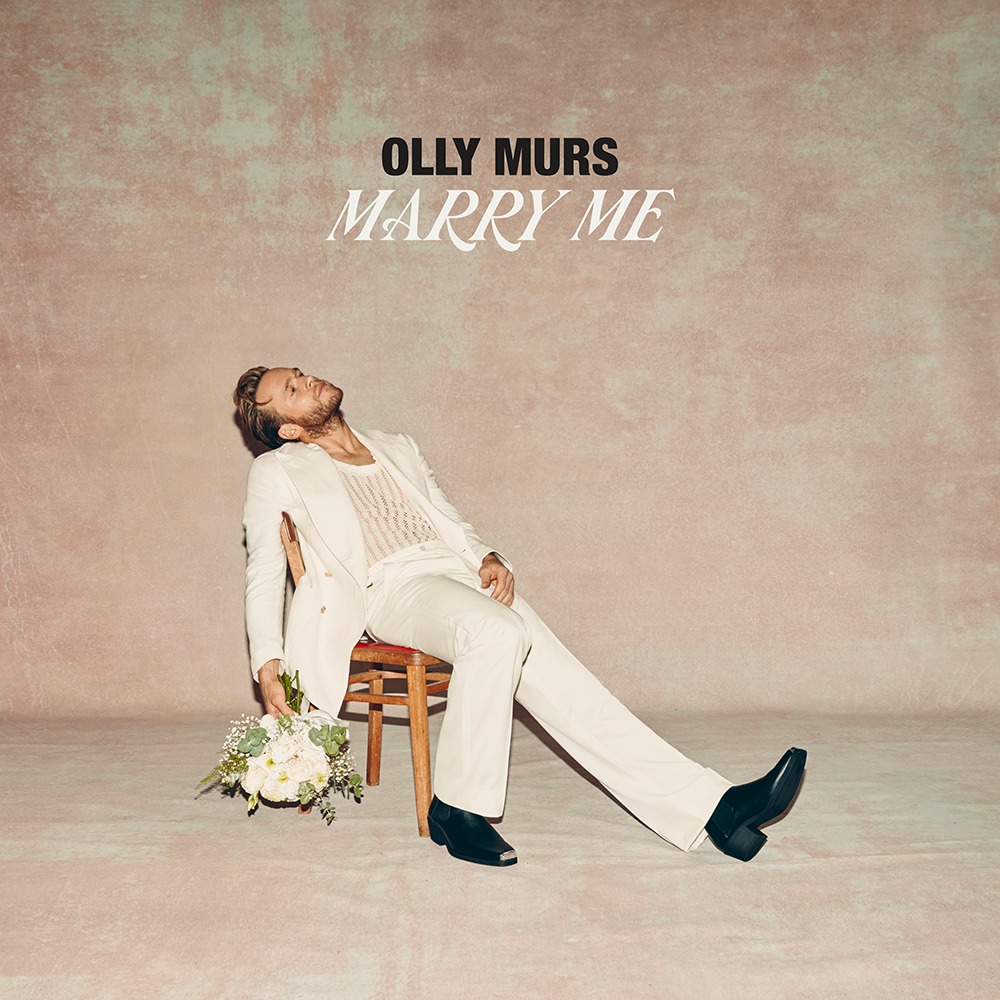 The Record Club will see Olly give an insight into his seventh studio album, which serves as his first under new record label EMI. From writing to recording and everything in between, it's sure to be a deep dive into the makings of Marry Me you do not want to miss.

Set your alarms for this Wednesday, December 7, when Olly will be joining The Record Club at 5:30pm.

Fans are also encouraged to submit their own questions live on-stream in the chat boxes as we'll be putting the best ones to them live - with one lucky fan whose question is asked winning a pair of snazzy Bowers & Wilkins headphones.

Set your reminder here for The Record Club with Olly Murs