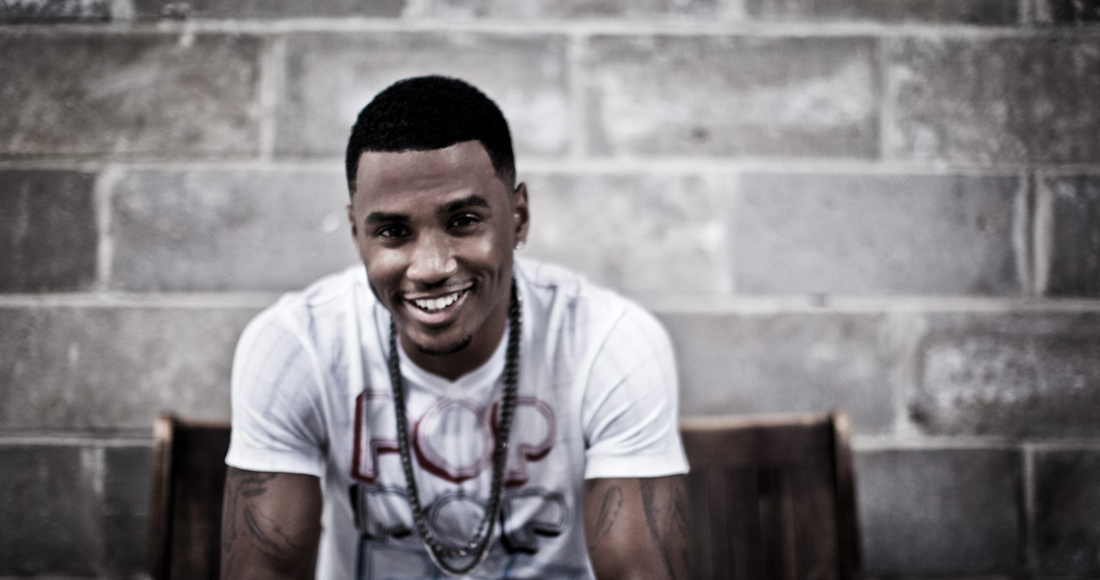 It's been an amazing twelve months for Trey Songz; the US singer / songwriter clocked up his first Number 1 album with his fifth release, Chapter V, on the Billboard Album Chart in his homeland last week, and he's also been enjoying considerable chart success here in the UK, too.

Chapter V debuted at Number 10 on last week's Official Albums Chart giving Trey his highest charting album to date, plus he's had two Top 40 singles - Heart Attack, which went to Number 28 in June, and Simply Amazing, which climbed to Number 8 in August - on the Official Singles Chart.

During his whirlwind visit to the UK, OfficialCharts.com caught up with Trey to find out how it feels to have finally broken the UK and the inspiration behind his Top 10 hit Simply Amazing.

We also asked him what it was like being one of the first artist to collaborate with Nicki Minaj, and his thoughts on his other leading lady, Destiny's Child star Kelly Rowland, who appeared as his girlfriend in the video for Heart Attack.