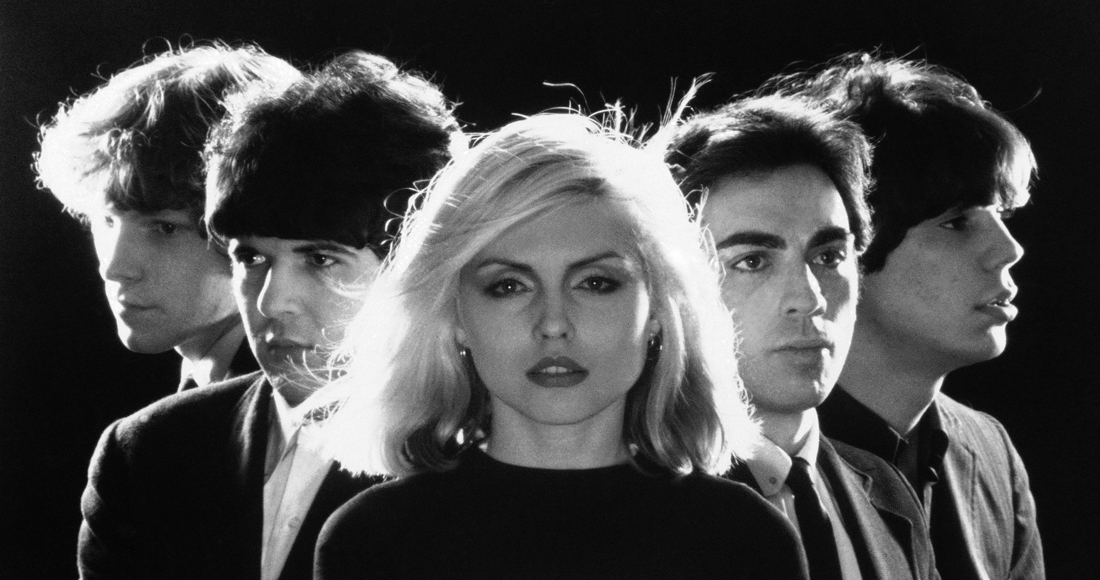 After 16 years away, the rock legends, fronted by ‘70s icon Debbie Harry, returned with a bang in 1999. The comeback to end all comebacks is our latest Pop Gem.

Every week we ask our Facebook fans and Twitter followers to nominate their Pop Gems – favourite pop classics that deserve another chance to shine.

This week's theme was Comebacks, those second chances at stardom. Whose revival hit should be on the radio loads more? Which popstar's comeback needs some serious recognition?

The nominations caused their usual catfights in Official Charts HQ. Should a million-seller be shortlisted as a Pop Gem? And how long do you have to be away before you make a comeback anyway? Two years? Ten years? Or the time it takes to get to the shops and back?

We finally narrowed it down to a shortlist of nine contenders.

After much deliberation, we plumped for Maria by Blondie who, coincidentally, celebrate their 40th anniversary this year. Watch the video before we tell the story of our latest Pop Gem:

Why it had to be Blondie

Out of all our contenders, Blondie were away the longest and few thought they’d ever reunite. The superchic New Yorkers had a string of Top 40 hits from the late ‘70s to the early ‘80s (14 to be exact) before internal struggles and an underperforming album led them to go their separate ways.

Lead singer Debbie Harry – Blondie is the name of the band not the platinum-haired vocalist – tried her hand at solo success and for a while it looked like Blondie belonged to pop history.

Maria was an unashamedly poppy rock song with a ballsy, euphoric chorus. Blondie had always been the band who refused to stick to any one musical style, flirting with reggae, rap and disco. It was like they’d never been away. It went straight into the top of the charts and spent a week there. It was their sixth chart-topper, but their first since The Tide Is High over 18 years earlier.

The band’s first hit was 1978’s Denis, which peaked at Number 2. Their fifth Top 40 hit turned into their first Number 1 – Heart Of Glass in 1979. Five more followed: Sunday Girl (1979), Atomic, Call Me and The Tide Is High (all 1980). The group had renewed chart success in the mid-90s thanks to a rerelease of a greatest hits album and remix package. The band have enjoyed eight Top 10 albums.

Before we find out what happened next for Blondie, watch the video for Heart Of Glass because, for REAL, that song is amazing.

Blondie are still together, releasing albums and touring. Maria was the lead single No Exit and the band are preparing to release their fourth album since reuniting. The band have been announced as the latest recipient of music magazine NME’s Godlike Genius award.

Speaking to NME, lead singer Debbie Harry said: “We’ve always done different things that we like and that reflect what we’re influenced by.”

Blondie, we salute you. That’s quite a comeback.

Check out our video playlist of all this week’s Pop Gem contenders.