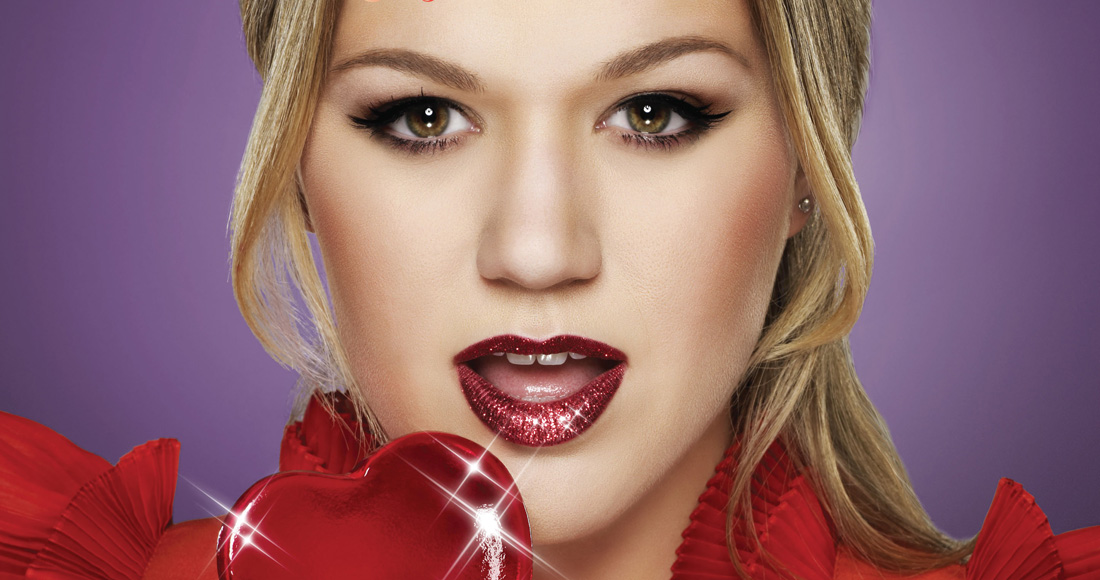 Some would brand it a return to form, others called it a retreat to safety. Kelly Clarkson's My Life Would Suck Without You was birthed out of one of biggest pop myths of the 2000s: the relative commercial failure of her third album My December, rumoured to have been coordinated by her label boss Clive Davis after she went against his orders to continue down the same path as her thunderously successful Breakaway album.

Whether that's true or not, it's hard to deny that My Life Would Suck..., the trailer for Kelly's fourth album, is essentially a retread of Breakaway's breezy and breathtaking lead Since U Been Gone. If that sounds like a bad thing, it's not. My Life Would Suck... is Kelly in full throttle power-pop-rock mode, aided by failsafe hitmakers Max Martin, Claude Kelly and Dr Luke.

Despite that, the song's gestation wasn't easy. Kelly was against releasing the track because of Dr Luke's involvement, saying her previous experience of working with him had been negative. After claiming her label wouldn't release her album if she didn't work with Dr Luke, she tweaked the lyrics to My Life Would Suck... until she was happy with it, but rejected a writing credit because she didn't want to be associated with Luke.

"I was like, 'I don't want my name near his. I want to pretend this didn't happen in my life, and I wanna forget it,'" she said in an interview with US radio station Z100. "I mean God, there's hundreds of thousands of dollars gone because of that. You know what I'm saying? Or millions, because that song was huge."

She continued: "I was making a point to the people working with me going, 'This is how much I didn't want to do this.' I don't care about the money... that's not what holds weight in my life." Kelly spoke out against Dr Luke in 2017 after Kesha launched legal action against him, claiming Luke had "sexually, physically, verbally, and emotionally abused [Kesha] to the point where [she] nearly lost her life." Luke countersued shortly after and the case is still ongoing.

This week in 2009, My Life Would Suck... debuted straight in at Number 1 (her first in the UK) with opening week sales of 51,000. While its success essentially proved Clive Davis was right, the victory very much belonged to Kelly. The song's chart sales to date stand at 604,000, including 402,000 downloads and 21.5 million streams. Listen to the Official Singles Chart Top 40 from this week in 2009 below:

Elsewhere on the Official Singles Chart that week, Kelly denied Taylor Swift her first Number 1 with Love Story, zooming from 22 to 2 and becoming her first hit single in the UK. Last month, Taylor's updated version of the song - the first of her re-recordings after losing the rights to her early albums - reached Number 12.

Close behind Taylor was Lady Gaga's Poker Face, which had climbed 12 places to Number 3. Three weeks later it would become her second chart-topper, T.I and Justin Timberlake's rap ballad Dead And Gone zoomed 13 spots to Number 4.