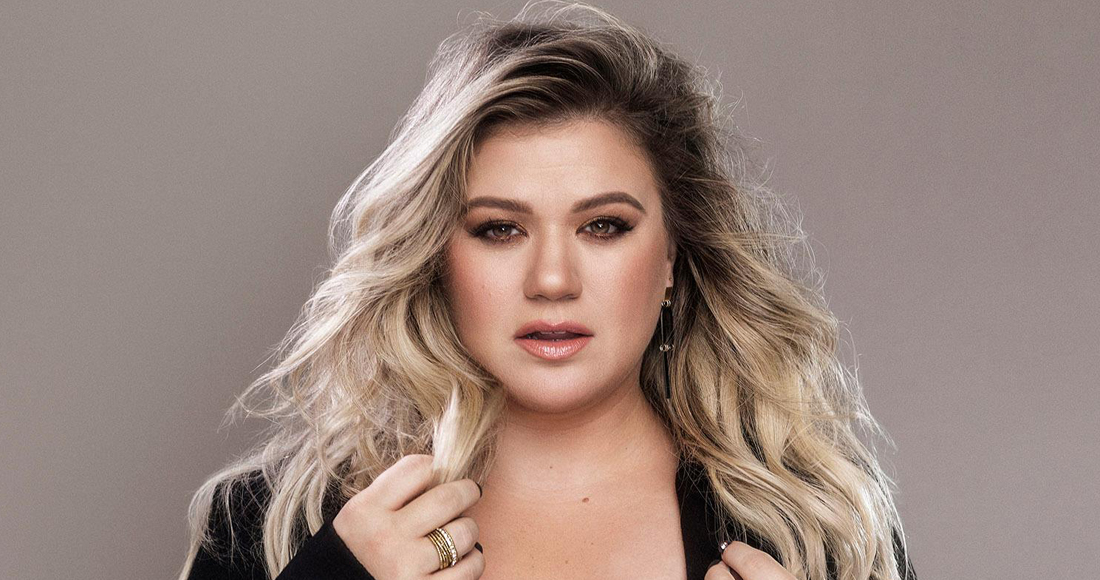 Since her first UK hit Miss Independent reached Number 6 in 2003, Kelly has scored 16 Top 40s here, including nine Top 10s and, of course, a Number 1 single in the shape of My Life Would Suck Without You.

But which one is the biggest of them all? We've crunched the numbers and dived into the archive to count up all the sales and stream and the results are pretty interesting…

MORE: See where all of Kelly Clarkson’s singles and albums have charted in the UK

From Kelly's most recent album Piece By Piece, 2015's Heartbeat Song already establishes itself as a classic by storming her all-time chart and heading up-up-up to the Top 5.

A big part of its 417,000 tally comes from streaming, with 19.7 million plays cementing it as Kelly's most streamed track since we began counting in 2014.

My Life Would Suck Without You

She'd waited long enough, but it was My Life Would Suck Without You that would finally deliver the goods and take Kelly to the very top of the Official Singles Chart for the first – and only so far – time in her career. It's got 467,000 combined chart sales under its belt.

Since U Been Gone

This is possibly the track that really made the world sit up and take notice of Kelly. Since U Been Gone gave Kelly her first UK Top 5 hit. It's her third biggest song in the UK, notching up a tally of 507,000 across all formats, split between 358,000 pure sales and 14.8m streams

Her biggest ballad of them all is tearjerker Because Of You, which didn't even make the Top 5 on release – settling for Number 7 – but has a combined sales and streams tally of 543,000.

Stronger (What Doesn't Kill You)

You might be forgiven for thinking Kelly's sole chart-topper My Life Would Suck Without You would also be her biggest song, but we have to break it to you the honour goes to another song entirely.

Stronger (What Doesn't Kill You) may have only peaked at Number 8, but thanks to some pretty consistent downloading, along with a 16-week tenure in the Top 40, it finishes out in front with over 630,000 combined chart sales – taking in 503,000 downloads and 12.7m streams – to its name.

Just outside the Top 10 is Kelly's festive favourite Underneath The Tree (11), and classics like Piece By Piece (12), I Do Not Hook Up (13) and Never Again (14) are left out in the cold too. Guess that's what happens when you've got plenty of hits to your name, eh?

Check out the full rundown: