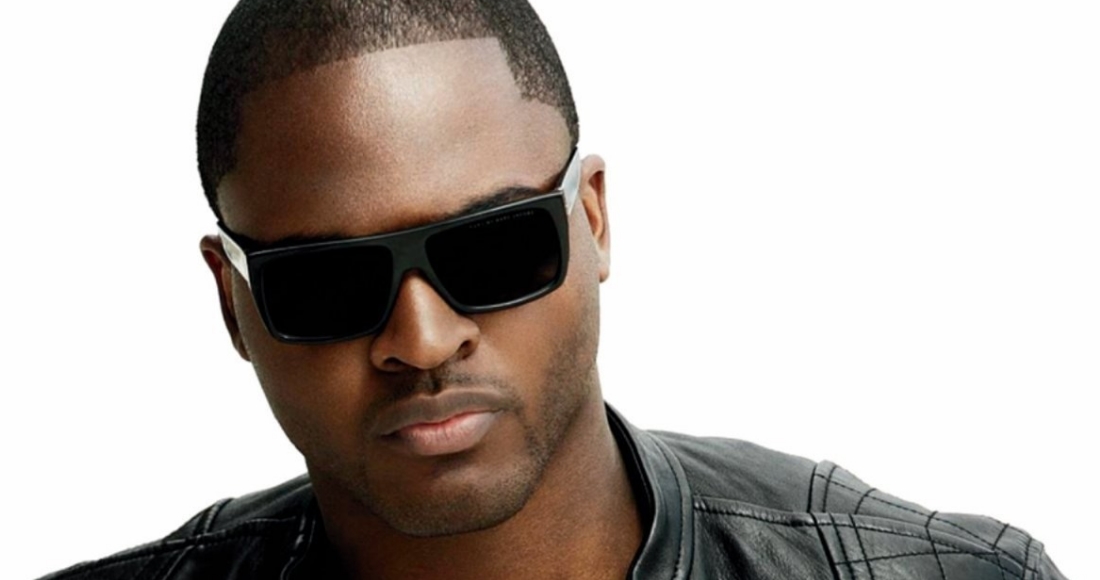 As any popstar will tell you, once you grab that first Number 1 single, you’d really rather not let it go. And so for Taio Cruz, enjoying his first ever chart-topper with Break Your Heart, this week in 2009 was going to be tougher than most.

No sooner had he knocked Pixie Lott’s second Number 1 Boys And Girls off the summit, than he was having to watch his back at who was coming up behind – and they were pretty big players.

Former Number 1 Sexy Chick (or Sexy Bitch, depending on which version you’re listening to), by superstar DJ David Guetta and American R&B star Akon, was refusing to go anywhere, staying firmly lodged at Number 2 in Taio’s first week at Number 1. It was nothing new for a popular former chart-topper to snatch back its crown – especially in the digital age – and Taio must’ve been worried his stay at the Official Singles Chart Number 1 Hotel was going to be a very short one. Ws it checking out time for Taio?

And to make matters worse, increased popularity of Jay Z (then styled as Jay-Z) and Alicia Keys’ Empire State Of Mind looked set to send the song careering all the way from Number 15 to the summit.

In the end, Taio didn’t have much to worry about – he finished almost 10,000 copies ahead of David Guetta and although Jay Z saw a sales surge of over 170%, he settled for Number 3 that week.

Break Your Heart meant it was seventh time lucky for the UK’s Taio Cruz – his previous six Top 40 hits hadn’t hit the big one. Another Number 1 was on the cards just under a year later, when Dynamite hit the top spot. Break Your Heart went on to spend a third and final week at Number 1, holding off Jay Z and Alicia in runner-up position, and has sold over 480,000 copies in the UK.

Bonus Chart Fact: France’s own David Guetta has more in common with chart rival Taio than he might think –both acts use the middle names for pop stardom. David’s real name is Pierre and Taio’s is Jacob.

David may have been disappointed not to reclaim his throne, but his disappointment was short-lived, as another chart-topper was his the following June. He’s had six in total: When Love Takes Over FT Kelly Rowland (2009), Sexy Bitch FT Akon (2009), Gettin’ Over You with Chris Willis FT Fergie and LMFAO (2010), an appearance on Flo Rida’s Club Can’t Handle Me (2010), Titanium FT Sia (2012) and this year’s Lovers On The Sun FT Sam Martin. Sexy Chick has sold over 740,000 copies in the UK.

Had Jay Z made it to the top of the Official Singles Chart with Empire State Of Mind, it would’ve been two straight Number 1s for the rap legend, after previous single Run This Town FT Rihanna and Kanye West, which interestingly, was still in the Top 5 this week!

An eighth Top 40 hit, and a sixth Top 10, for Colombian songstress Shakira, making a triumphant return two years after her Number 1 with Beyoncé, Beautiful Liar. She Wolf would go no further than Number 4, and Shakira has not landed a Top 10 hit since. She Wolf has sold over 340,000 copies.

Yes, a second song in the Top 5 for Jay, this time on its way down. Run This Town is Jay’s only Number 1 as a lead artist, though he scores credits on two others – Rihanna’s mammoth 10-week Number 1 Umbrella (2007) and from the previous year, future wife Beyoncé’s Déjà Vu. Although Jay did appear on Beyoncé’s first solo Number 1 Crazy In Love from 2003, he wasn’t given an official credit on the single release. Interestingly, this week’s Number 1 Taio Cruz was originally offered the track Umbrella, but it wasn’t to be and it went to Ri-Ri.

Over 390,000 copies of Run This Town have been sold in the UK – its follow-up Empire State Of Mind sold more, but never reached Number 1!

See the full Top 40 from this week in 2009. New entries include Dizzee Rascal, Basshunter, Example and Jade Ewen, who was within seconds of becoming a Sugababe…

This time last year… Jason Derulo was still talking dirty at Number 1, while the chart-topper he toppled, Katy Perry’s Roar, held fast at Number 2. New in the Top 40 was Demi Lovato’s Skyscraper, which would hit Number 1 for somebody else by the end of the year, plus other new entries from Sub Focus, Haim and Jessie J. Check the rest of the Top 40 this week in 2013.

Got any chart memories from this week in 2009 or 2013? Head on over to Facebook or Twitter to chat all things #Flashback