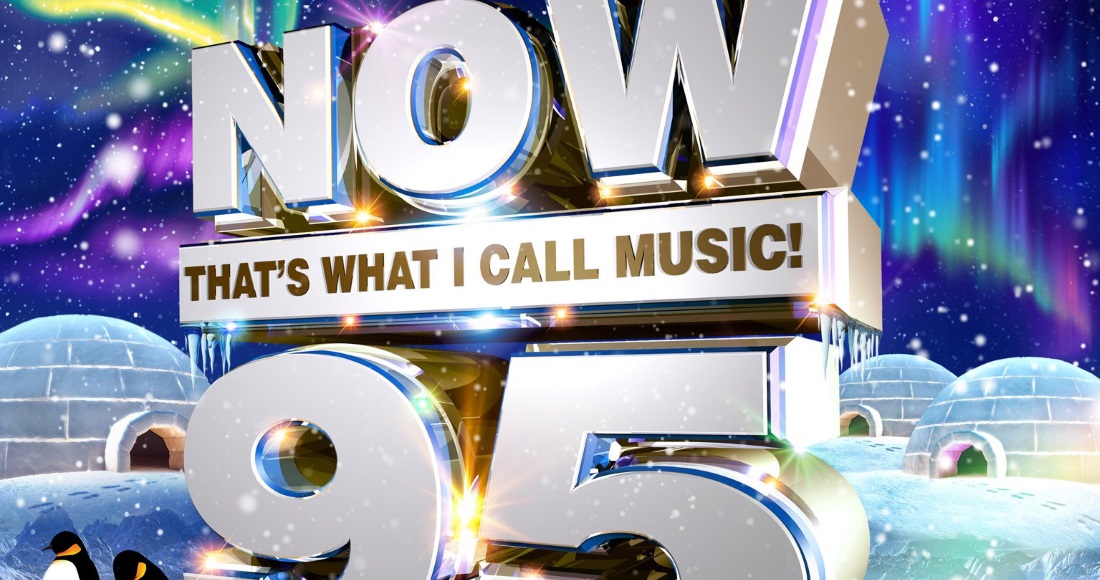 Now That's What I Call Music! 95 was the UK's best-selling album in 2016, Official Charts can confirm.

The latest in the Now! compilation series shifted 868,000 copies following its release in November last year. A massive 770,000 of those sales were physical CD purchases, with the remaining 98,000 coming from downloads.

The sales figure makes it the biggest selling album overall in 2016. Official Charts recently announced that Adele had claimed the biggest artist album of the year with her third record 25. Check out the full Top 40 artist album list here.

MORE: See the Now That's What I Call Music! 95 tracklisting

The Now! compilation series has continued to prove hugely popular over the past year, with all three of its flagship Now That's What I Call Music releases in 2016 finishing in the Top 3 best-selling compilation albums of the year. Now 94 finishes second with 818,000 sales - also higher than Adele's 25 - while Now 93 is third on 701,000.

The best-selling non-Now! compilation was Sing Your Heart Out 2016. Released in February 2016, the collection places fifth, followed by 100% Clubland in sixth.