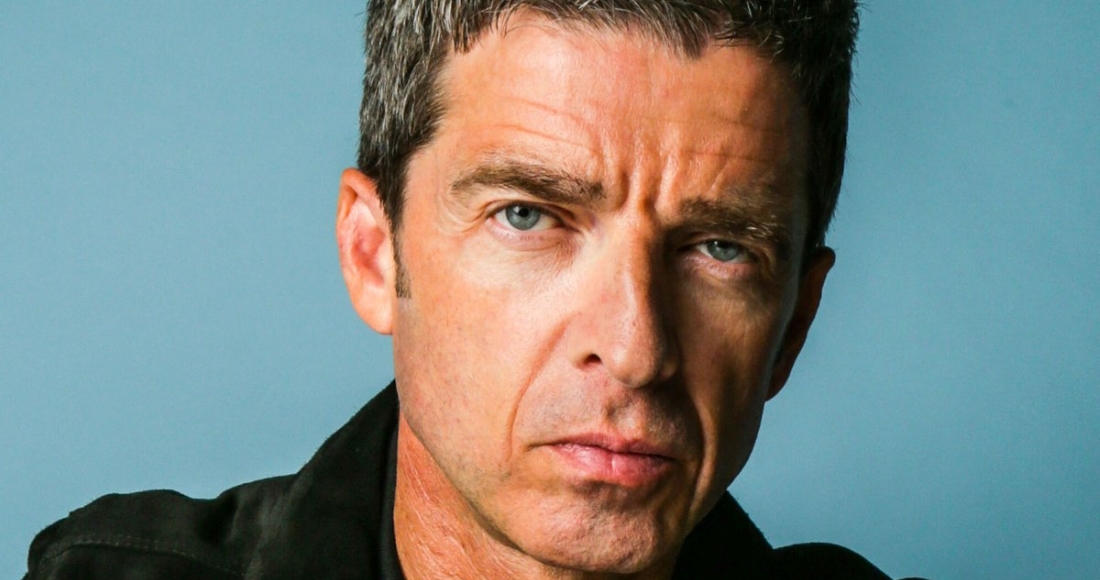 Despite being a hugely successful albums act, Noel Gallagher is switching things up for his latest round of new music.

Following the release of his Black Star Dancing EP in June, Noel plans to put out two more EPs this year - effectively an album in bite-size chunks.

In an interview with Variety, Noel said he arrived at the idea after working on music while on tour but deciding it was too soon to release another album. "Luckily enough, I’m on my own record label, so what I f**ing say goes," he said.

Noel also talked about the influence of 1980s music on the EPs, inspired by watching old Top of the Pops episodes between 1983-1987. "It was the golden age of pop, wasn’t it?" he said. "In England, anyway. Bowie was great, U2 were great, INXS were great, New Order were great, the Smiths were great, Echo and the Bunnymen were great, and Talking Heads were mind blowing. I could go on all day if you like."

However, he is less than enthusiastic about the current music landscape. "Pop music has just become so f—ing shit and formulised," he said. It's an endless procession of special guests featuring f**king someone else featuring this girl written by this guy written by these fellows in a f**king shed. People don’t even write their own music anymore.

MORE: The Official best-selling vinyl releases of 2019 so far

"When I look back on the Top of the Pops-es themselves, it’s a little bit sad, even though it makes me feel great that I was around at that time to experience it, when they were all new artists. I’ve always loved pop music, but in the ‘60s sense, the guitar pop music. Pop music now is f**king wank."