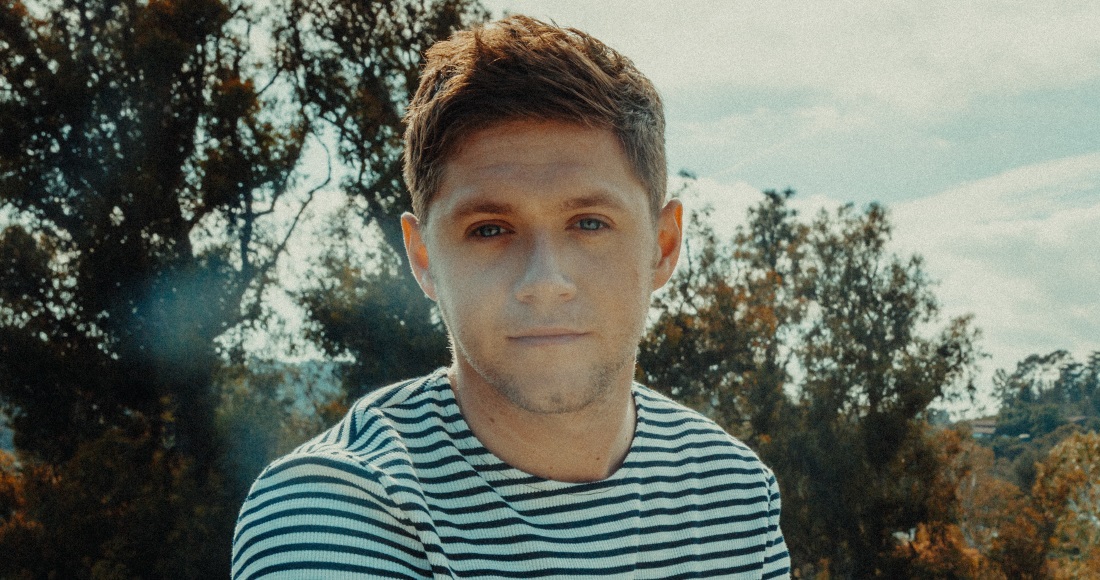 Niall Horan is to release his very first live album.

Recorded in Dublin earlier this year. Flicker featuring The RTE Concert Orchestra will be released on December 7. The CD will only be available in shops in Ireland, with international fans having to buy through Niall's website to get their hands on a physical copy.

Niall announced the record on his social media feeds - read his announcement below.

Niall's debut album Flicker reached Number 1 on the Official Irish Albums Chart, becoming the second (and best-selling) album from a One Direction member to top the chart, after Harry Styles.