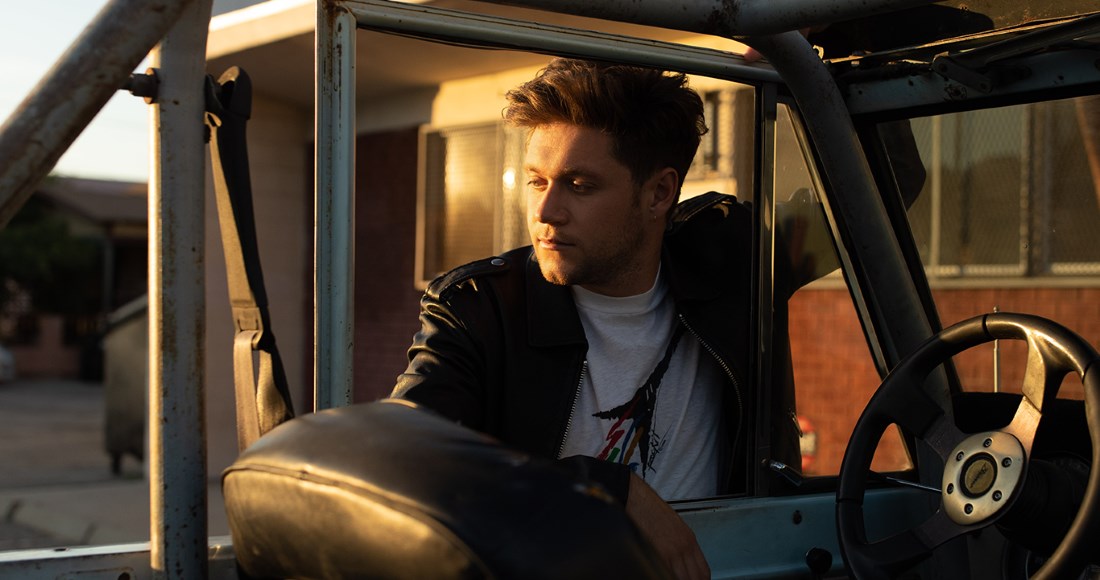 It seems that new music from Niall Horan is imminent, as the former 1D idol has teased an upcoming single and album news.

Beady-eyed fans have been positively salivating for new material from the Irish star, who has been keeping a relatively low profile since the release of his last album, Heartbreak Weather, in 2020.

But now it looks like the time is upon us for a new era. Across his socials, and especially on TikTok, Niall has been teasing us good and proper, includng one specific video where he reveals the lyrics to what many assume to be his next single@

"God only knows where this could go / And even if our love starts to grow out of control / And you and me go up in flames / Heaven won’t be the same..."

Niall's team has also seemingly set up a new website for the announcement, www.heavenwontbethesame.com, currently displaying the image of a burning candle with a link to his TikTok page.

Fans have also hacked into the code of the website (of course they have), where instructions seem to have been left, telling them to check back there every day, as excitement builds for the upcoming announcement.

What could it all mean? Well, the NH3 is coming, of course...

Niall's last album, Heartbreak Weather, was released back in 2020 and became his first record to debut at Number 1 on the Official Albums Chart. It's lead single, the Britpop tinged Nice To Meet Ya, stalled just outside the UK Top 20, peaking on the Official Singles Chart at Number 22, while third single No Judgement became Niall's fifth Top 40 entry, peaking at Number 32.

In 2021, Niall guest-starred on Anne-Marie's single Our Song, which ended up peaking at Number 13, while the two also joined forces for a Children In Need cover of Fleetwood Mac's Everywhere, which peaked at Number 23.

Niall's most successful solo single on the Official Charts his the sultry banger Slow Hands, taken from debut album Flicker, which reached Number 7.