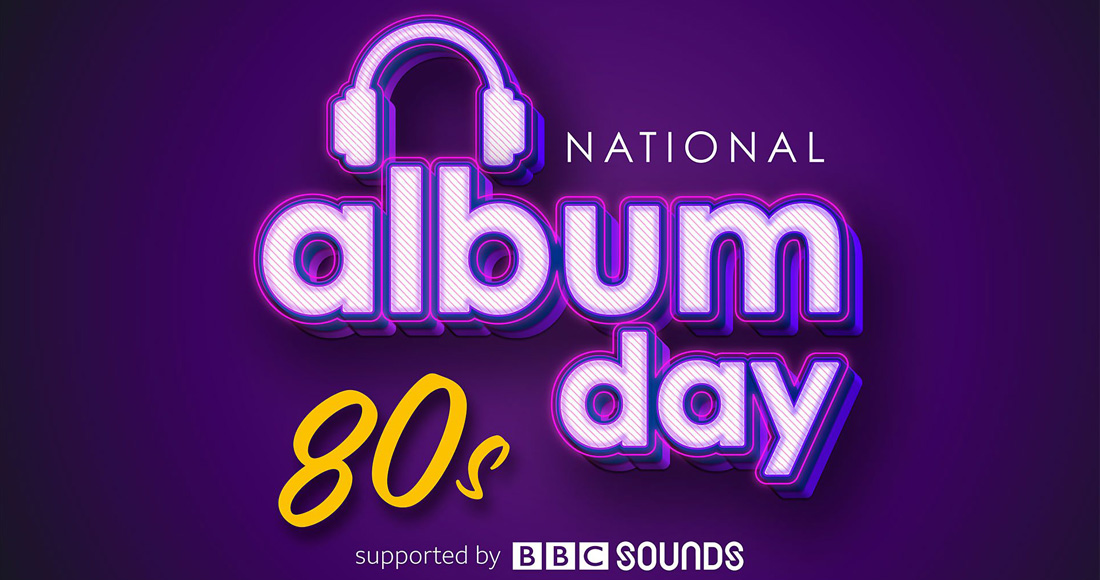 The UK-wide event - a celebration of the album format organised by The BPI and the Entertainment Retailers Association (ERA) - took place on Saturday, October 10 and was themed around the 1980s.

To mark the occasion, a lineup of radio programmes went out across BBC Sounds, while several classic albums from the decade were reissued, many of which appeared in last week's Official Charts. On the Official Vinyl Albums Chart, 23 of the Top 40 were titles released to coincide with National Album Day, including the Number 1 - a reissue of Iron Maiden's self-titled debut from 1980.

MORE: The best-selling vinyl releases of 2020 so far

Other popular releases that appeared in last week's Official Albums Chart as a result of the event include Dire Straits retrospective The Studio Albums 1978-1991 (9), Tears For Fears' reissue of The Seeds Of Love (13), and Stone Roses' selft-titled (26).

Meanwhile, the best-selling compilation that week was Now 100 Hits – 80s No.1s, which was also released to coincide with National Album Day.

The BPI reports that of all the albums released to concide with National Album Day, 25,000 copies were sold on vinyl, contributing to a total of just under 112,000 vinyl albums sold that week - a week-on-week uplift of 9.2%.

The Saturday of National Album Day itself (Oct. 10) saw vinyl sales rise by 24% on the previous Saturday (and 19% year-on-year), while the Friday – the day the albums were largely all released – saw a 44% year-on-year spike.

Geoff Taylor, Chief Executive BPI, BRIT Awards & Mercury Prize, said this year's National Album Day had "led to a national conversation about the importance of the album," while Kim Bayley, Chief Executive of ERA, added the day had had an "impactful commercial boost as well as fulfilling its role of bringing the nation together to celebrate such a culturally important part of music's heritage."

One of this year's National Album Day ambassadors, Toyah Willcox said: "This year’s re-releases encouraged music lovers to buy timeless music. I like to think NAD has also encouraged new up-coming artists to think about making full albums as their right of expression, thus keeping the high street retailers stocked and trading in decades to come."