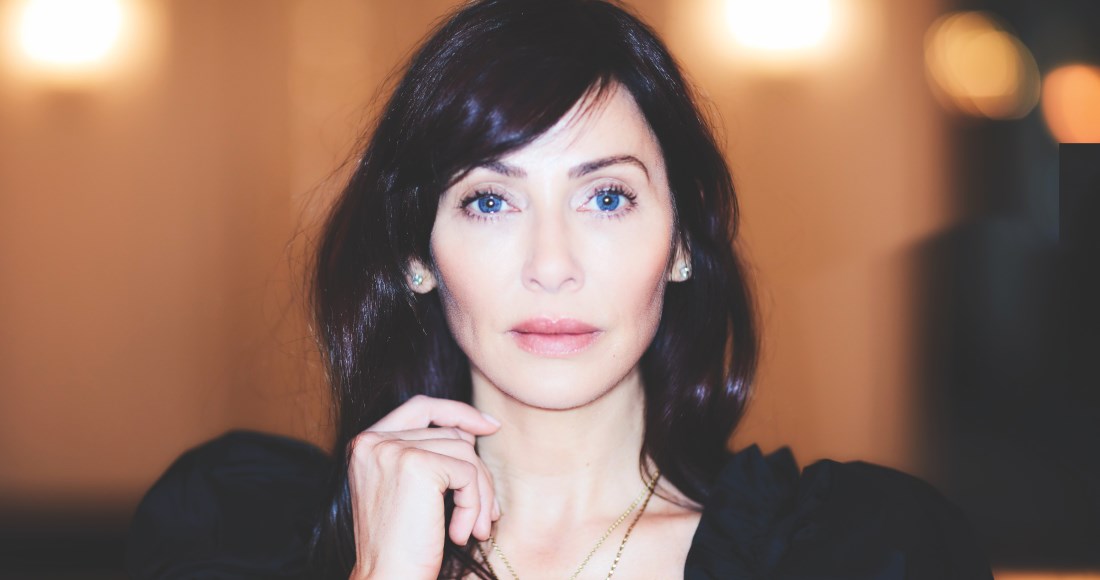 Natalie Imbruglia has announced her first album of original material in 12 years titled Firebird and released its lead single Build It Better.

The Australian singer-songwriter’s sixth studio album will be released on Friday September 24 and is available to pre-order on limited edition blue vinyl and signed standard and deluxe CDs.

Firebird is Natalie’s first record since 2015's Male, a covers collection of songs by men and male-led acts such as Damien Rice and Daft Punk, and first LP of original material since 2009's Come To Life Firebird also marks Natalie’s inaugural release with her new record label BMG, home to the likes of Kylie Minogue, Dido and Steps.

Recorded almost entirely during lockdown, Firebird sees Natalie team up with acclaimed writers such as Fiona Bevan (Lewis Capaldi, One Direction) and Rachel Furner (Little Mix, Steps), plus she has reunited with Shiver co-writer and producer Eg White, who has also worked with Adele and Sam Smith.

“Making this album has been such a profound and satisfying experience,” Natalie said in a statement. “Having gone through a long period of what essentially was writer’s block, it was sometimes hard to envisage getting to this place.

“Before the pandemic, I started the process of writing this album in London and soon after, I headed to Nashville. With each session and new collaborator, I started to gain confidence, find my voice again, and craft the sound and style that felt authentic to me. It’s been such a privilege to work with such an array of talent on Firebird. I just can’t wait for people to finally hear it.”

The music video for Build It Better brings a touch of La La Land to a petrol station in Gravesend, with Natalie singing about having a positive outlook when things fall apart.

Natalie Imbruglia burst onto the music scene in 1997 with her debut single Torn, which famously peaked at Number 2 on the Official Singles Chart, is BRIT Certified 3x Platinum and is 11th best-selling debut single of all time. Look back at all of Natalie Imbruglia's chart hit songs and albums in the UK.