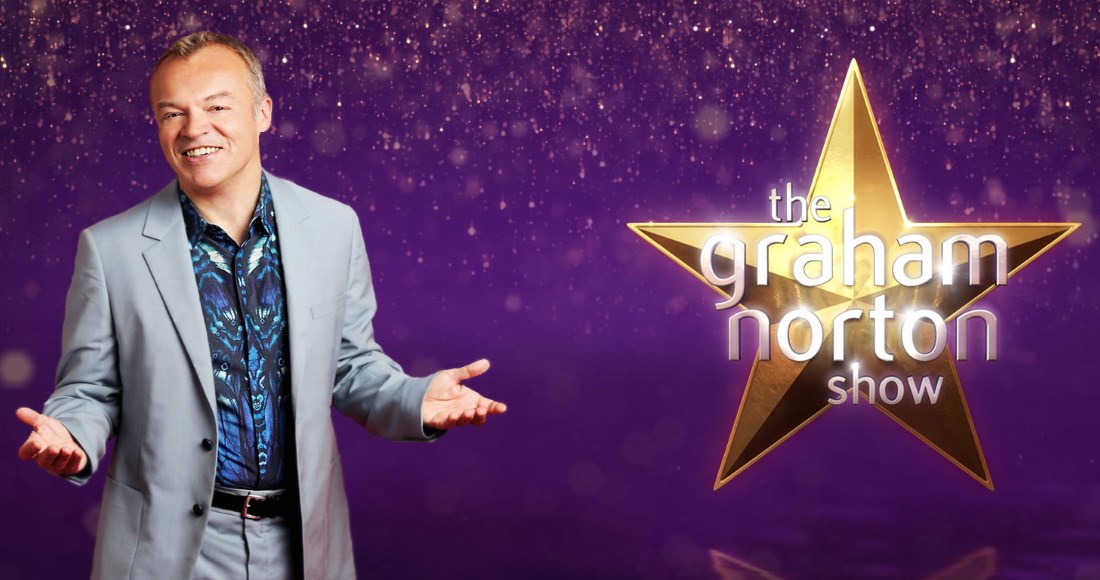 The latest music guests have been confirmed for the current season of The Graham Norton Show on BBC One.

This Friday (December 7) sees Mark Ronson and Miley Cyrus give a world exclusive performance of their new single Nothing Breaks Like A Heart. We spoke to Mark about working with Miley.

On December 14, Little Mix will be performing their new single Think About Us, and on December 21, Boy George & Culture Club will sing Life, the title track from their latest album.

Finally, Digital Spy reports that Rita Ora will guest on the New Year's Eve special, performing a medley of hits from her latest album Phoenix.

BTS' performance on the show has been uploaded to YouTube. Watch the K-pop group sing IDOL below.