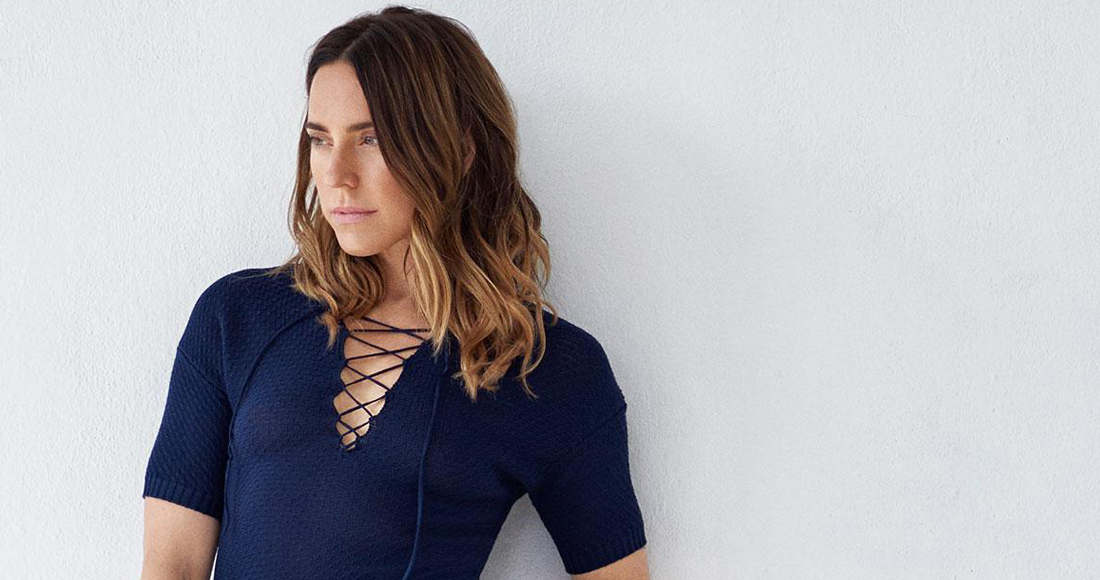 Melanie C has announced her next single, called Room For Love.

The track, which was co-written by Mel and produced by SOS Music, serves as the latest spin-off from her current album Version Of Me.

The singer confirmed the news after posting an ad online asking fans to participate in the accompanying music video by sending in footage of themselves singing along to the song.

I'm making my next video and need YOU! Let’s make #RoomForLove! Please get involved and join in the fun over at https://t.co/qTBpjAoC75 pic.twitter.com/ObD6KHcXFq

Version Of Me is Mel's seventh solo album and fifth released independently on her own Red Girl record label. The album's previous three singles were Anymore, Dear Life and Hold On.

Mel claims the biggest selling single of all the former Spice Girls' solo efforts - her Bryan Adams collaboration When You're Gone has shifted 747,000 copies since its 1998 release. Her second best-seller is the chart-topping Never Be The Same Again.

Listen to Room For Love below: