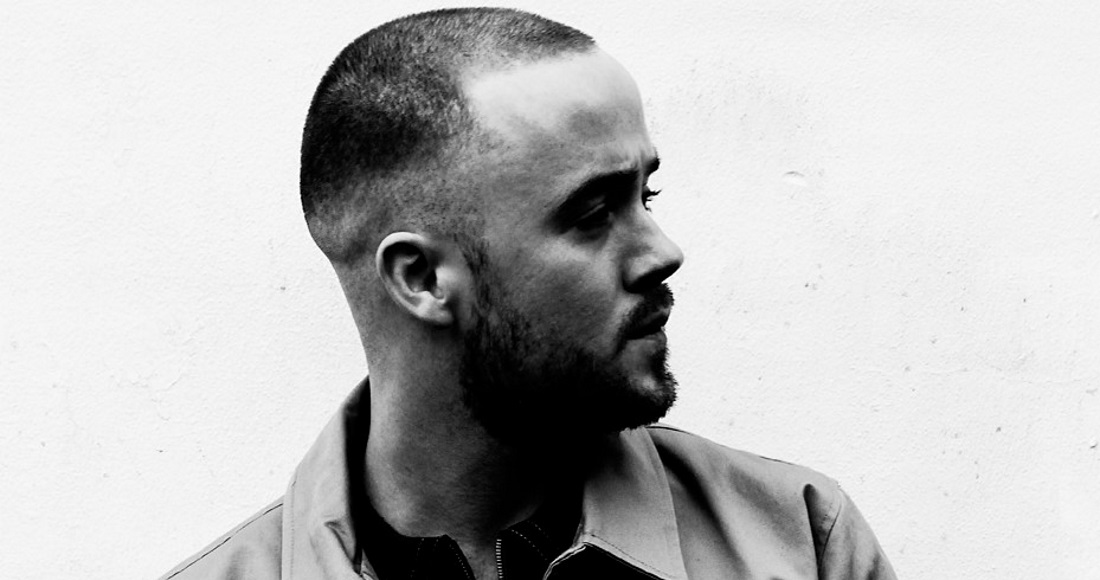 Maverick Sabre has debuted his new single Walk Into The Sun.

The soul singer will release the summery track on June 29 through Virgin/EMI. Watch the official lyric video below:

Walk Into The Sun was co-written by Sabre and Seemore and produced by Seemore.

"I’m in a much more secure place than I was when I made my debut”, Sabre explains. “Back then I was finding my feet.

"The songs were a bit all over the place because they were written between me being 15 and 20. I’m a different person now. And it turns out, someone who can write a happy song."

The track marks Sabre's first single since his debut album In The Lonely Brave, which peaked at Number 2 on the Official Albums Chart in January 2012.

The past 18 months have seen him collaborate with Joey Bada$$, Gorgon City, Idris Elba and Stephen McGregor as well as complete a sell out UK tour last autumn.