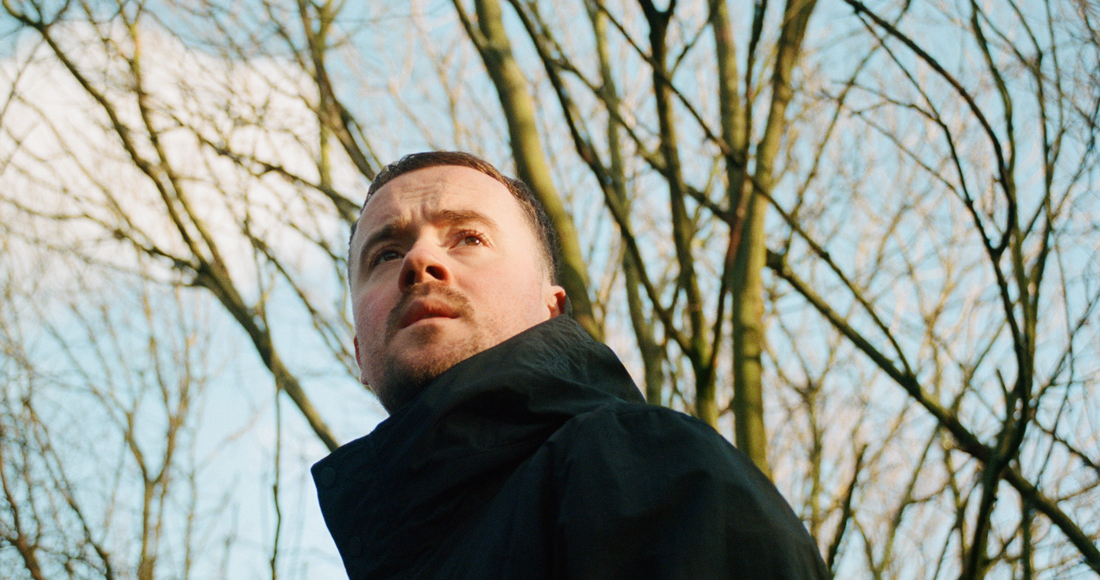 Last year saw Maverick Sabre reaffirm his status as one of the most evocative storytellers of the past decade following the release of his highly praised and hugely powerful third album When I Wake Up, his first record in four years.

Thankfully he's not taken as long with a follow-up, releasing a new track called Dont You Know By Now this week. It's the lead track from his upcoming EP project, which are scheduled for this summer. View Maverick Sabre's Official Chart history so far here.

When it comes to Maverick's music, lyrics are king, and this new track doesn't disappoint. He describes Don't You Know By Now as “a song about the ending of a relationship knowing it’s over but ending it completely being easier said than done.

"What attachments, dependencies and feelings of obligations do we carry over from what we've been taught rather than what we learn? Are you in love/relationship for genuine love or is it the settling to norms that haven't been questioned?”

It sounds heavy, but set against the deliberately lo-fi production of laid back, soul-jazz beats and Mav's own unmistakble - if smoother than we're used to - vocal, Don't You Know By Now makes for the kind of hazy summer listening that makes questioning everything that little bit easier.

Update: You can now listen to Don't You Know By Now below: