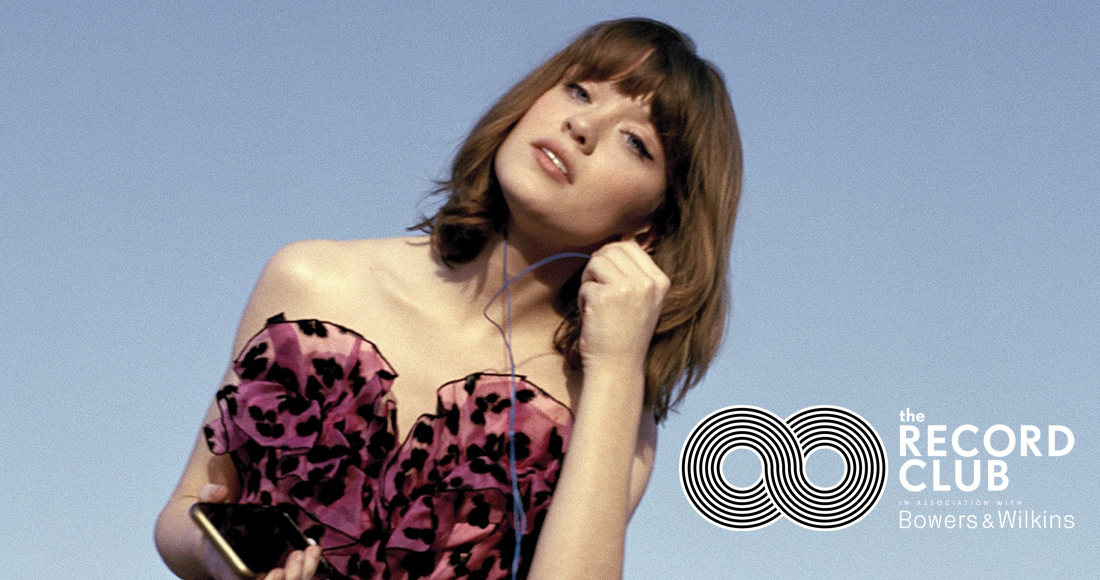 Maisie Peters will join The Record Club on Wednesday 1 September to discuss her debut album You Signed Up For This.

Maisie will join host Jess Iszatt from 6.30pm to chat all about the album, which features several tracks penned with Ed Sheeran, and answer fans' most burning questions about its creation.

Fans are encouraged to order a copy of You Signed Up For This from their local record shop, give it a spin and tune in live on the night with their questions for Maisie. One lucky commenter whose question is asked will win a pair of Bowers & Wilkins PX7 over-ear noise-cancelling headphones.