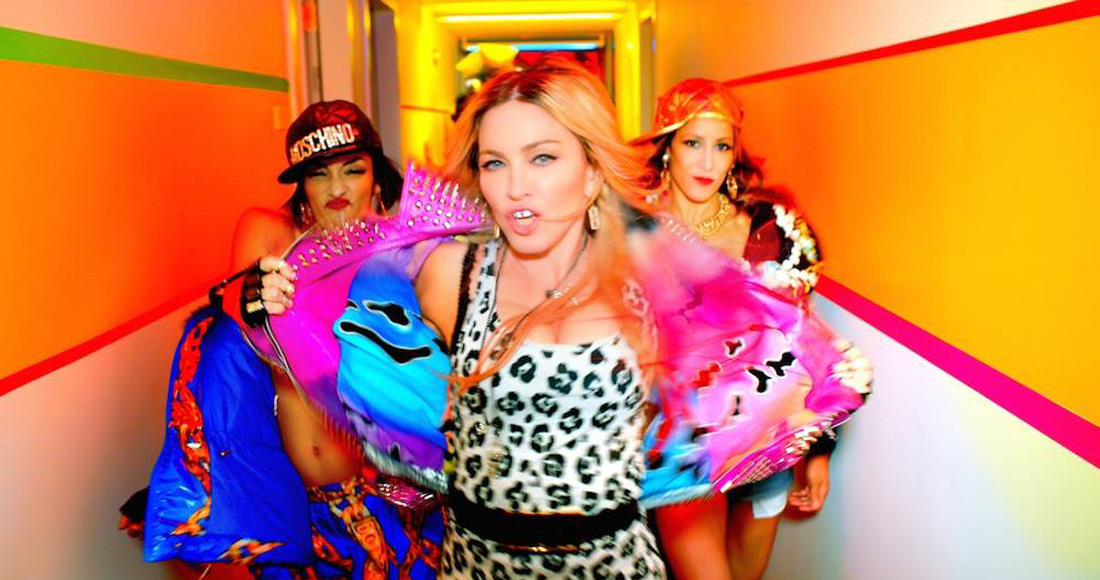 Madonna has been the Queen of Pop for 35 years, notching up 71 Top 40 hits on the Official Singles Chart across 14 studio albums, having just released her latest set Madame X.

We've previously revealed Madonna's best-selling singles, but which of her tracks are proving the most popular in the streaming era? Topping the list by a hefty margin is Like A Prayer, with 28.5 million plays in the UK to date. The song hit Number 1 on Official Singles Chart back in 1989 and became an instant classic, logging three weeks at the summit. By contrast, Like A Prayer finishes seventh place in her all-time best sellers list.

Streaming also favours some of Madonna's more recent hits, some of which rank above her big Number 1s: 2008's 4 Minutes is fifth, Bitch I'm Madonna is seventh, and 2014's Living For Love, the lead single from her Rebel Heart album is fifteenth. Medellin, the lead single from Madame X, is at 29 with 2.6 million streams in the UK.

Some perhaps surprising omissions in Madonna'a Top 40 most streamed are 1987 chart-topper Who's That Girl?, Confessions On A Dancefloor single Get Together, a Top 10 hit in 2006, and 1995's controversial Top 10 single Human Nature.

Madonna's Official Top 40 most streamed songs in the UK