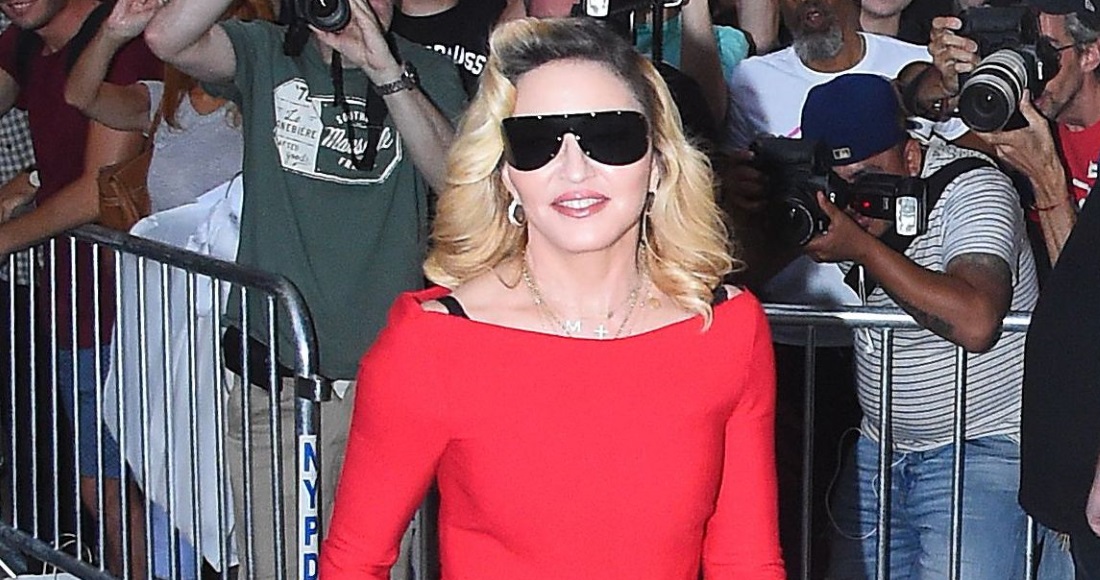 Portuguese music will be a huge source of inspiration for Madonna's new album, it has been revealed.

The legendary popstar is the cover star of Vogue Italia's August edition to celebrate her 60th birthday on August 16. Pictured in Lisbon, Portugal where Madonna is currently based, the icon of music and fashion is seen striking a pose (pun intended) across two collectable covers in all-black Saint Laurent.

Vogue Italia's creative director Giovanni Bianco - who is also a close friend of Madonna's - discussed the shoot for trade journal Women's Wear Daily, explaining the influences Madonna is soaking up during her tenure in Portugal.

“She is an incredibly hard worker, I have learned so much from her intensity and dedication,” said Giovanni, before the interview explains that Madonna often visits her favourite bar in the Tejo region "where she regularly goes to listen to Portuguese and African music."

Giovanni elaborates: "She knows the musicians there, it’s like a laboratory, there’s music from Cabo Verde and she loves fado [a Lisbon-based music genre],” a style that "will infuse her work".

Beautiful Game is expected to be the lead single from Madonna's upcoming fourteenth studio album. She performed the song at the 2018 Met Gala in new York, and then teased the song as "coming soon" on social media.

Madonna worked with the French producer Mirwais on the song, whom she previously worked with on her Music and American Life albums.