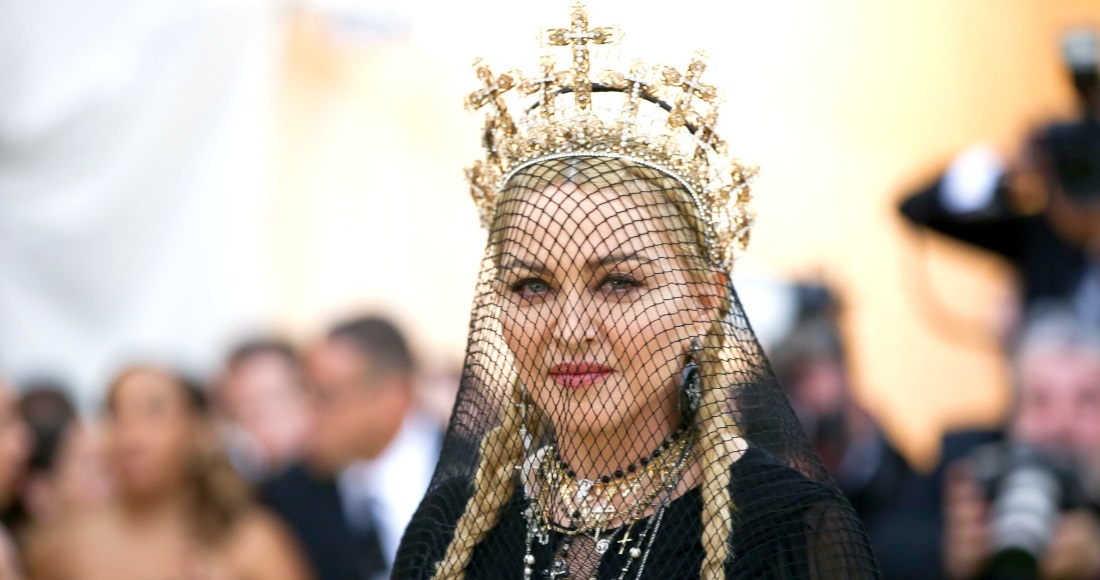 The legendary popstar confirmed the exciting news on social media today (May 17), revealing that the song is "coming soon".

Madonna has reunited with Mirwais on the song, the producer behind her American Life and Music albums.

Beautiful Game has already been performed live, prompting speculation that an official release would follow soon. Madonna debuted the song to close out the 2018 Met Gala in New York City.