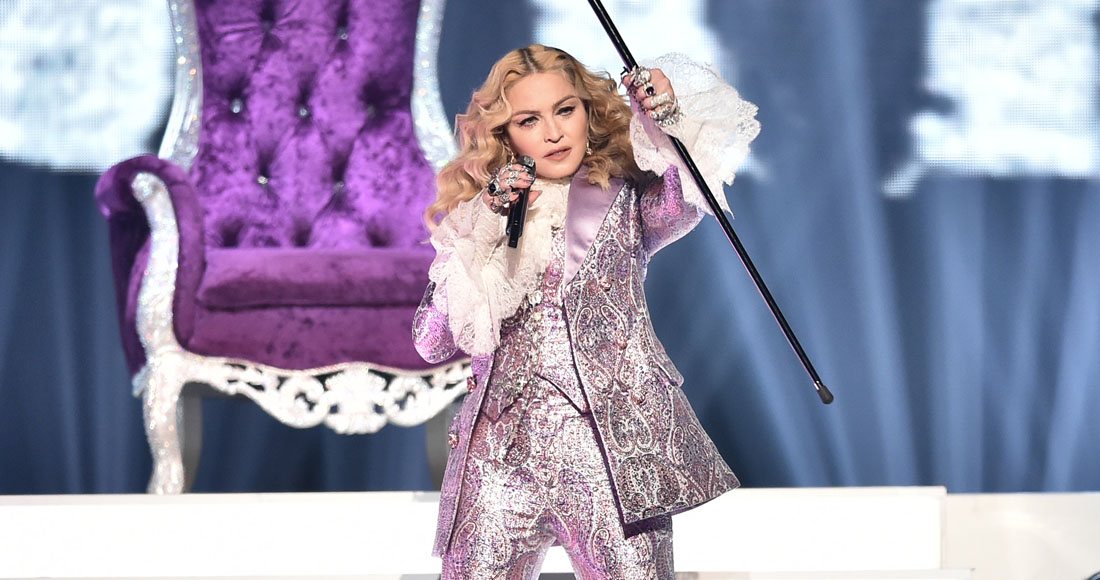 Madonna has revealed that she is back in the studio - and could be gearing up to release her first new music in three years.

The superstar confirmed the news on Instagram by posting a suitably dramatic shot of herself singing into a mic with the message: "Feels so good to be working on music again!".

Madonna's last album, Rebel Heart, was released in March 2015, so there's a good chance this could be for her fourteenth studio album. 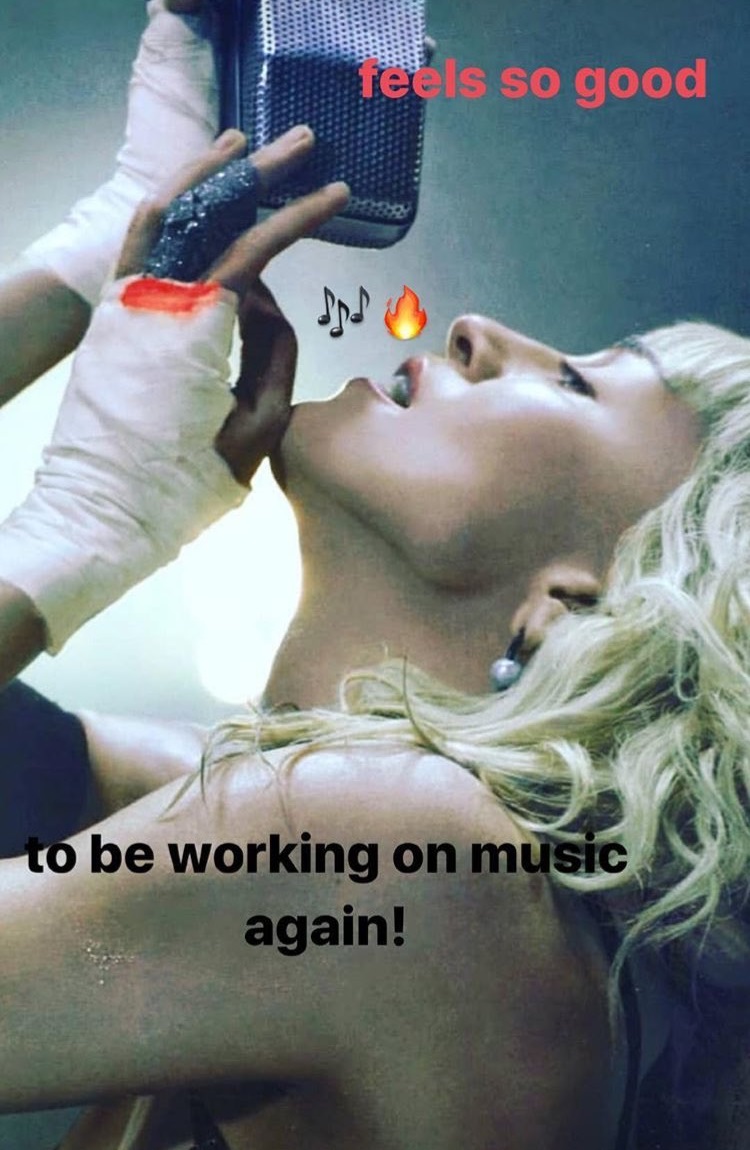 Little is known so far about Madonna's next musical move. Rebel Heart saw her assemble an array of hit producers, including Diplo, Ariel Rechtshaid and Avicii. The collection peaked at Number 2 on the Official Albums Chart, pipped to the post by Sam Smith's debut In The Lonely Hour.

Madonna has scored a seriously impressive 13 Number 1 singles and 12 Number 1 albums in the UK - look back at her complete chart history here.