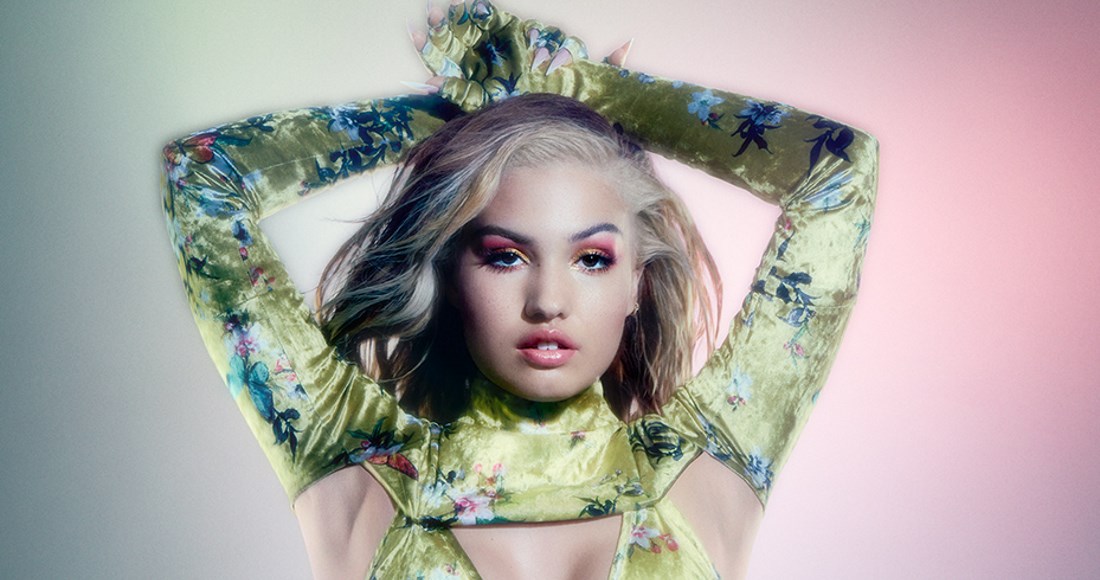 Mabel has shared details of her new single Let Them Know.

The British popstar will release the song on June 18, which is expected to be the lead single from her upcoming second studio album.

The daughter of Neneh Cherry has been teasing new music on her social media this week, previewing forthcoming new material with a slick hype video.

"The next part of the journey is dedicated to anyone who's ever felt scared to truly be themselves," Mabel posted online. "I just want you to know that who you really are is enough, it's more than enough and I want nothing more than for you to be proud of that. LET THEM KNOW."

Mabel's debut album High Expectations reached Number 3 on the Official Albums Chart and was the UK's biggest female debut record of 2019, racking up over one billion streams across its various editions.