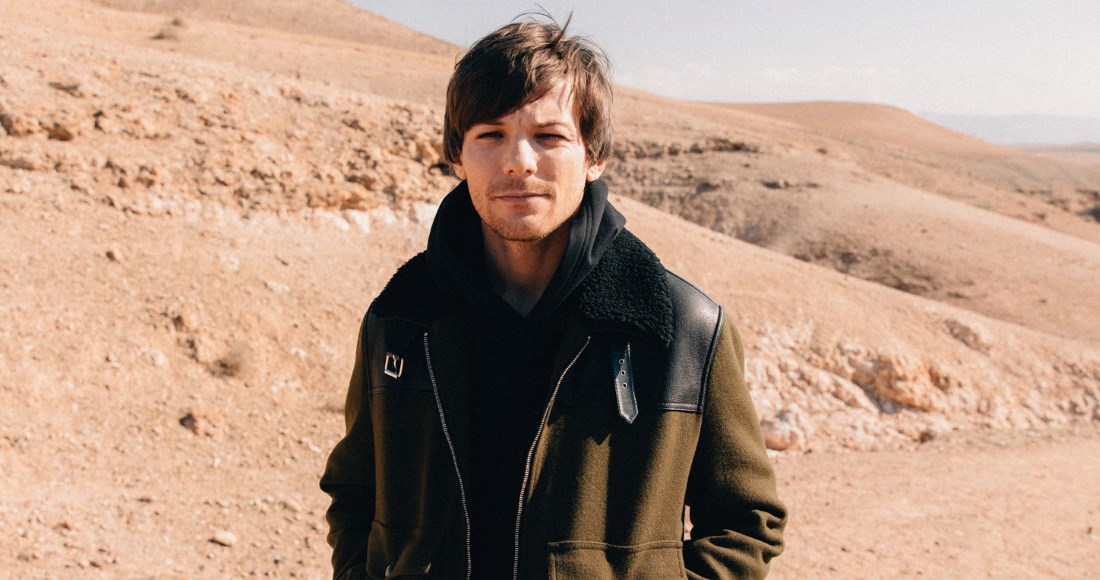 There’s a Lewis at the top of the Official Irish Albums Chart this week, and a Louis who scores the highest new entry.

Lewis Capaldi’s Divinely Uninspired To A Hellish Extent spends a 10th non-consecutive week at Number 1, becoming the longest-reigning chart-topping debut album for 15 years. Lewis is the first act to score at least 10 weeks at the top of the Irish Albums Chart with their debut album since James Blunt managed 14 weeks with Back To Bedlam across 2005 and 2006.

In at Number 15 is One Direction’s Louis Tomlinson with his debut solo album Walls, this week’s highest new entry.

After releasing her Netflix documentary Miss Americana, Taylor Swift’s Number 1 album Lover returns to the Top 10, up 16 places to Number 10. Finally, following their show at The 3 Arena on January 31, the trio’s comeback album Happiness Begins re-enters the Top 50 at Number 41.