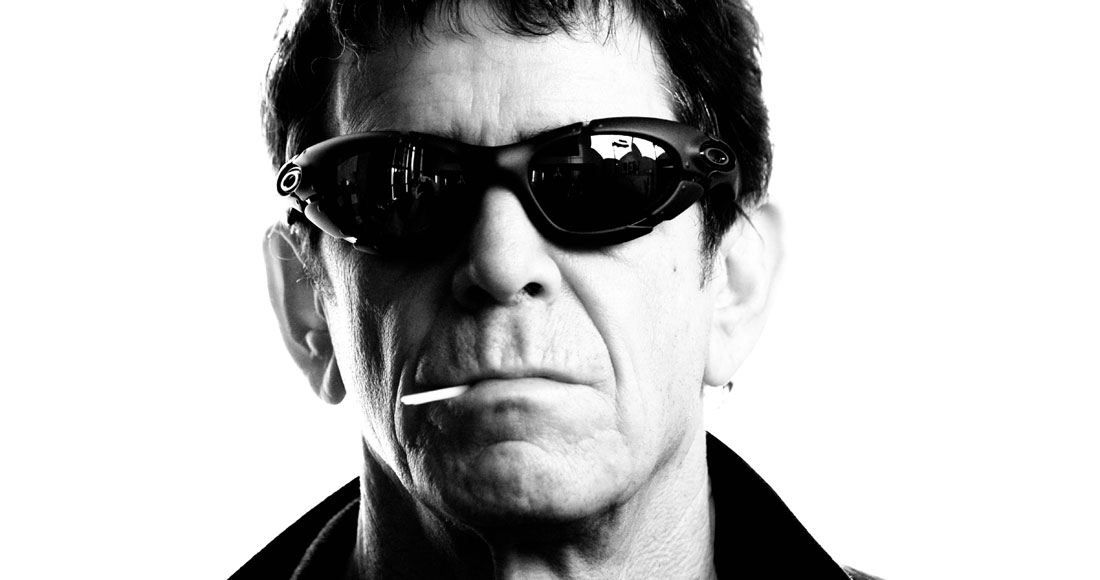 OfficialCharts.com is sad to report that Lou Reed passed away yesterday (Sunday, October 27). According to a spokesperson for the former Velvet Underground frontman died of a "liver-related ailment" at his home in Long Island, New York. He was 71.

Reed had reportedly been unwell for some time and underwent a liver transplant in May of this year after suffering liver failure.

David Bowie, who co-produced Reed’s 1973 UK breakthrough album, Transformer, which included his first Top 10 hit, Walk On The Wild Side, leads a whole host of celebrity tributes this morning. Bowie described his old friend as “the master”, while The Who tweeted “RIP Lou Reed. Walk on the peaceful side,” and Iggy Pop added that the news of Reed’s death was “devastating”.

While he will be best remembered for his work with the Velvet Underground, Lou Reed had his first taste of UK chart success as a solo artist. To date, he has scored four Official Singles Chart Top 40 hits, and 11 Official Albums Chart Top 40s. Lou Reed’s biggest selling UK single is the 1997 re-recording of Perfect Day, which has sold over 1.55 million copies to date.

The track, which sees Reed sharing vocal duties with David Bowie, Sir Elton John, Sir Tom Jones, Boyzone, Shane McGowan, and U2 frontman Bono among others, was initially put together by the BBC to showcase the diversity of their music coverage across radio and TV. However, due to its popularity, Perfect Day was eventually released as a charity single to raise funds for Children In Need.

It debuted at Number 1 on the Official Singles Chart, knocking Aqua’s Barbie Girl off the top spot. Perfect Day topped the Chart for two weeks before being toppled by The Teletubbies’ Say “Eh-Oh!”. However, it returned to Number 1 for a week the following January.