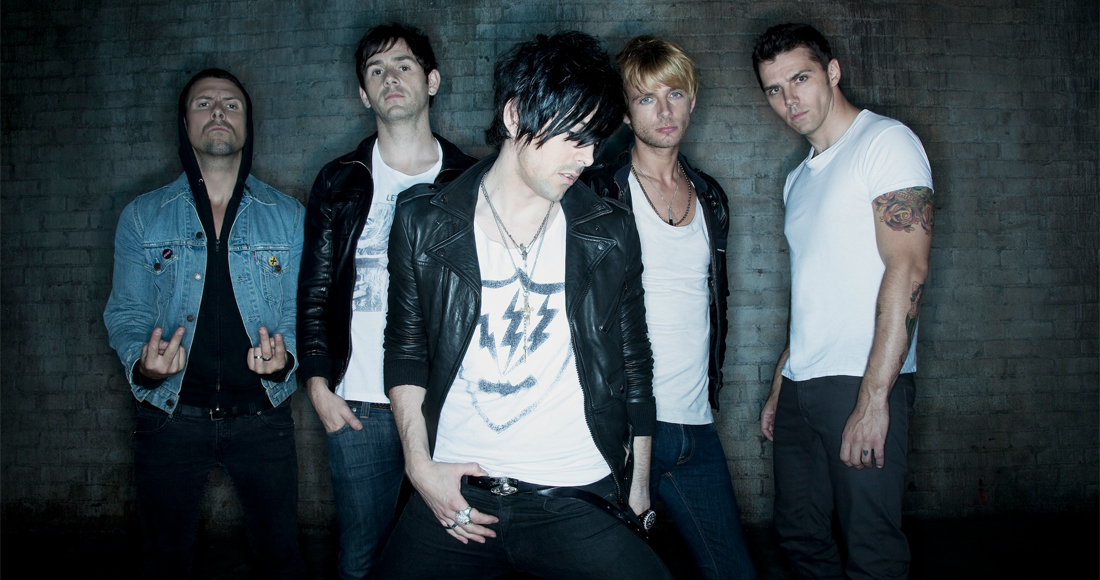 The follow up to 2010’s ‘The Betrayed’ – which reached Number 3 in the Official Albums Chart – will be entitled 'Weapons’.

You can preview the album’s lead single, ‘Better Off Dead’ below:

Better Off Dead by Lostprophets Official