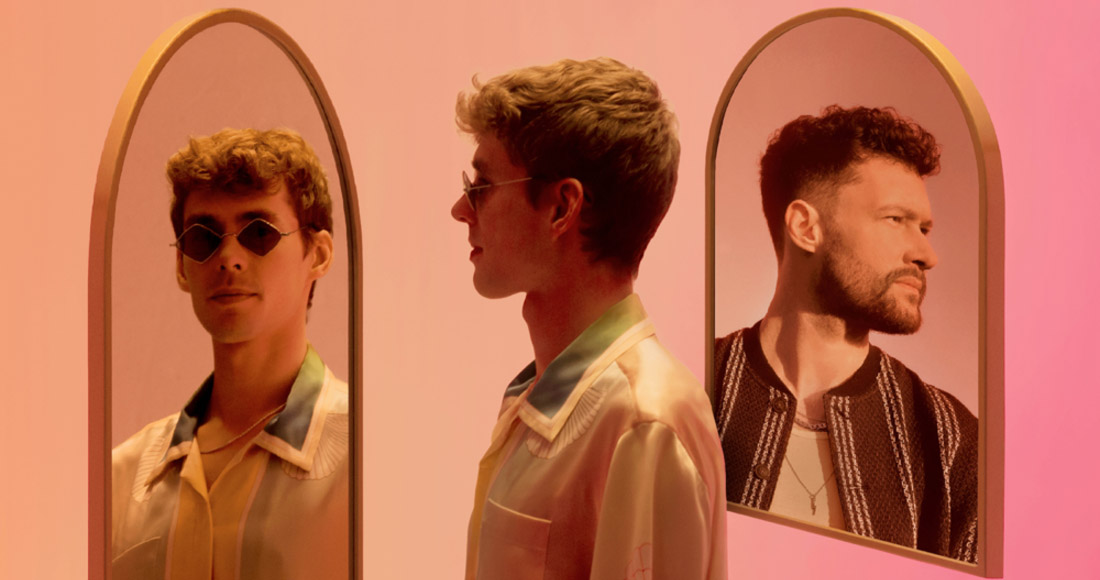 Lost Frequencies & Calum Scott climb to Number 1 on the Official Irish Singles Chart with Where Are You Now.

The slow-burning hit climbs one place thanks to strong streaming figures over the last seven days, and follows a lengthy climb up the Irish Singles Chart – first entering the Top 50 back in October 2021.

Also on the rise is Belters Only with Make Me Feel Good ft. Jazzy, while Ed Sheeran flies in at Number 5 with The Joker And The Queen thanks to a new remix featuring Taylor Swift.

Dove Cameron makes her Irish Charts debut with Boyfriend – the US singer and actress starts at Number 11 with the track. Further down, Labrinth climbs 12 with All For Us (26) and UK rappers Digga D & Still Brickin’ fly 14 with Pump 101 (33).

Fivio Foreign, Ye and Alicia Keys debut at Number 36 with City of Gods, while Jax Jones’ Where Did You Go ft. MNEK enters the Top 50 for the first time at 39. Rebounding 10 places is Meduza’s Tell It To My Heart ft. Hozier, which is at Number 41.