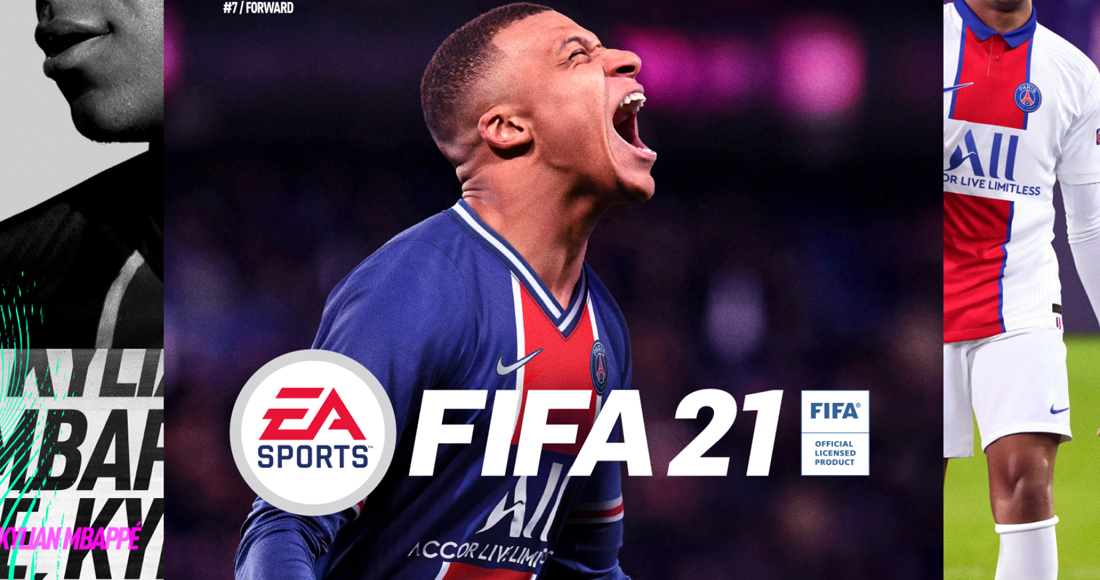 More Brits than ever turned to digital music, video and games in 2020 to entertain them during a year dominated by lockdown measures.

Entertainment revenues across these sectors increased by 16.8% overall to a record £9.05bn - the fastest growth rate since records began - according to a report by the Entertainment Retailers Association (ERA). This growth was driven overwhelmingly by digital services, which saw revenues increase to a new high of 7.8bn.

The digital video market grew by 37.7% in 2020 to £2.9bn, as viewers flocked to services from Netflix, Disney+, Amazon Prime Video and more – in fact, 80% of the total was made up of revenue from streaming services.

MORE: The best-selling vinyl releases of 2020

The games market is the standout of 2020 entertainment as it tops £4bn for the first time ever, following a year-on-year leap in revenue of 14.5%. Digital games make up the largest segment of this revenue, driven by increasing numbers of gamers buying direct-to-console games, digital subscriptions and downloadable content over physical product - physical product did however still enjoy growth of 4.6%.

Topping the best-sellers list for gaming in 2020 was FIFA 21, followed by Call Of Duty: Black Ops Cold War (2), and Grand Theft Auto V (3). A popular release of early lockdown, Animal Crossing: New Horizons also features in the Top 10 list alongside new Assassin’s Creed and The Last Of Us sequels.