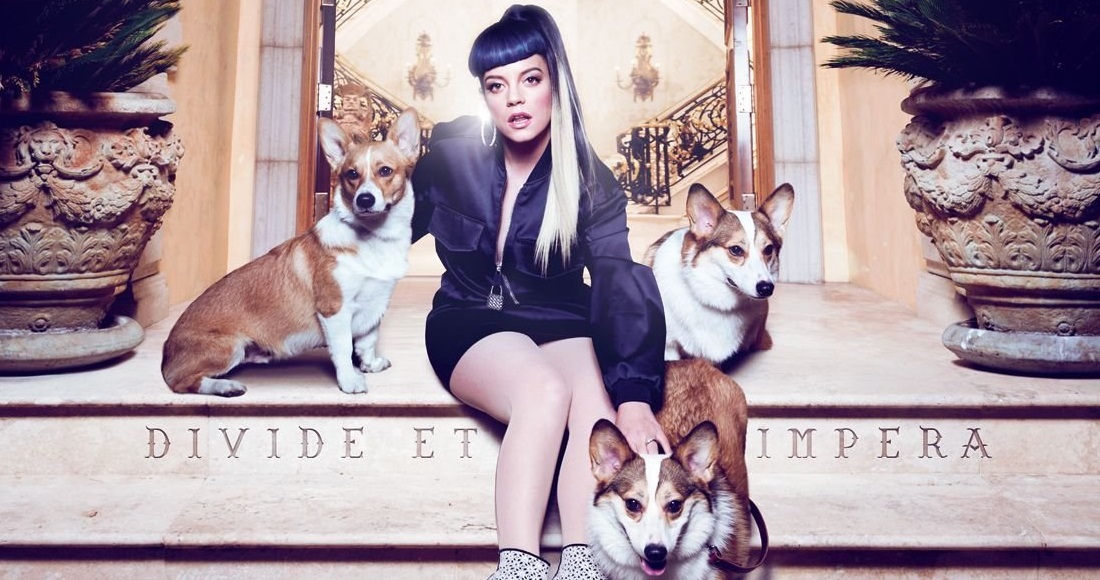 To celebrate the release of Lily Allen’s long-awaited third album Sheezus, we take a look at her best selling songs.

It’s been hard out here for a pop fan without Lily Allen around, but now she’s back! Back!! BACK!!! After a few years off in semi-retirement, hanging with her husband and daughters, Lily Allen has decided it’s about time she was all over the Official Charts again, and we couldn’t agree more!

In anticipation of the release of Lily Allen's third album Sheezus, we're taking a stats-packed nose at her top selling songs.

Lily's comeback kicked off late last year, when she had a big selling single with the surprise hit Somewhere Only We Know, a cover of the Keane classic and then surprised us all over again by releasing a typically scathing, but ultimately light-hearted message to the music industry with Hard Out Here.

When it comes to the countdown Lily's had 15 Top 40 hits – how does your favourite measure up? Let's kick off with the Top 5:

Out in front of the rest of Lily’s parade of hits is her 2009 Number 1, The Fear, which went straight in at the top in early February and stayed there for a month. Thanks to its colourful, tongue-in-cheek video and the general joy that Lily was back I (she does love a comeback does our Lily), the track spent 16 weeks in the Top 40. It’s sold over 560,000 copies so far.

Almost out of nowhere in late 2013, Lily came back with a bit of a surprise. The soundtrack to the emotional rollercoaster that is the John Lewis Christmas ad, Somewhere Only We Know scored Lily a third Number 1, spending three non-consecutive weeks at the top. It’s already sold 485,00 copies to take runner-up spot on Lily’s bestselling countdown.

Lily certainly had more than a few axes to grind on her sophomore album It’s Not Me It’s You, and she saved one of the sharpest for Not Fair, the follow-up to her chart-topper The Fear. The country and western-tinged kiss-off to an old flame reached Number 5 and has sold over 450,000 copies.

The song that started it all! After a very lo-fi release of the amazing LDN, came the all-guns-blazing proper debut. Despite its summery, uplifting feel, it’s another track skewering a useless ex-boyfriend – Lily’s had a bit of bad luck on the boy front, as you can tell – Smile gave Lily her first ever Number 1 in July 2006. It’s sold over 365,000 copies.

Rounding off the Top 5 is Lily’s guest appearance on Professor Green’s second Top 10 hit after I Need You Tonight. Singing a slightly altered version of Beats International’s Number 1 Dub Be Good To Me – itself a cover of the SOS Band’s original – Lily helped the track sell over 230,000 copies and reaach Number 5.

Check out Lily’s full Official Top 20 Biggest Selling Singles and where they landed in the Top 40:

Check out the video for the title track from Lily’s new album Sheezus: