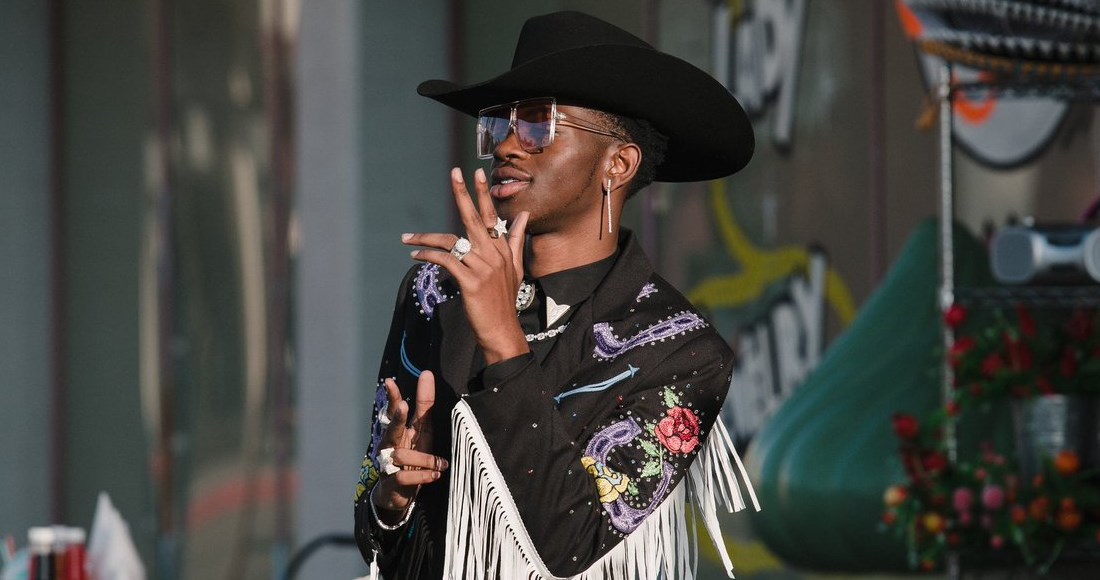 Old Town Road overtakes the previous record of 16 weeks, which was jointly held by Mariah Carey and Boyz II Men's One Sweet Day in 1995/1996, and Luis Fonsi, Daddy Yankee and Justin Bieber's Despacito in 2017.

Handing over the record to Lil Nas X, Mariah, who held the title for 23 years, tweeted: "Sending love & congrats to @LilNasX on breaking one of the longest running records in music history! We've been blessed to hold this record with a song that means a great deal to @BoyzIIMen and myself and has touched so many. Keep living your best life!"