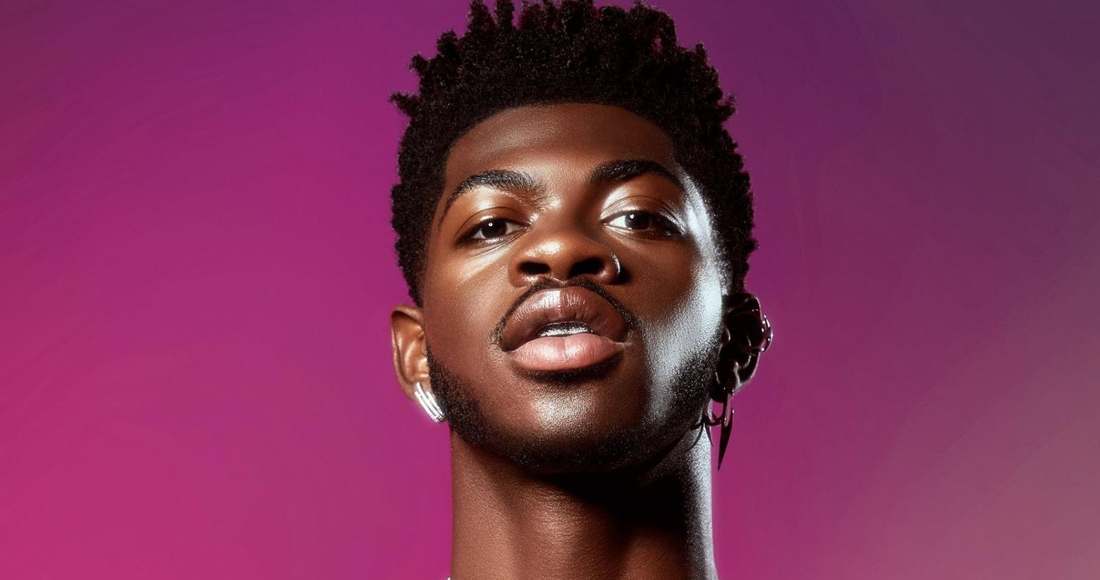 The US rapper’s first album was the most-streamed of the week to take the top spot, finishing ahead of Drake’s Certified Lover Boy (2) by almost 300 chart sales.

Montero is the fifth rap album to top the Irish Charts so far in 2021, following Number 1s from J. Cole, Dave, Kanye West and Drake. Five rap chart toppers in 2021 ties with 2020 and 2018 as years with the most Number 1 rap albums in Irish Chart history.

Dublin’s James Vincent McMorrow scores his third Top 10 album and first in five years with his fifth studio album Grapefruit Season at 8, while Bob Dylan’s Springtime in New York, a new collection of songs from the archives, debuts at 10, becoming his fourth Top 10 in as many years.

Limerick folk band Hermitage Green have the most downloaded album of the week; their first album in five years Hi Generation debuts at Number 21.

Following the release of her re-recording Wildest Dreams (Taylor’s Version), the original song’s parent album 1989 rises seven places to 27, and off the back of Sam Smith’s 2014 hit Like I Can resurging thanks to TikTok, their debut album In The Lonely Hour climbs nine rungs to Number 32.