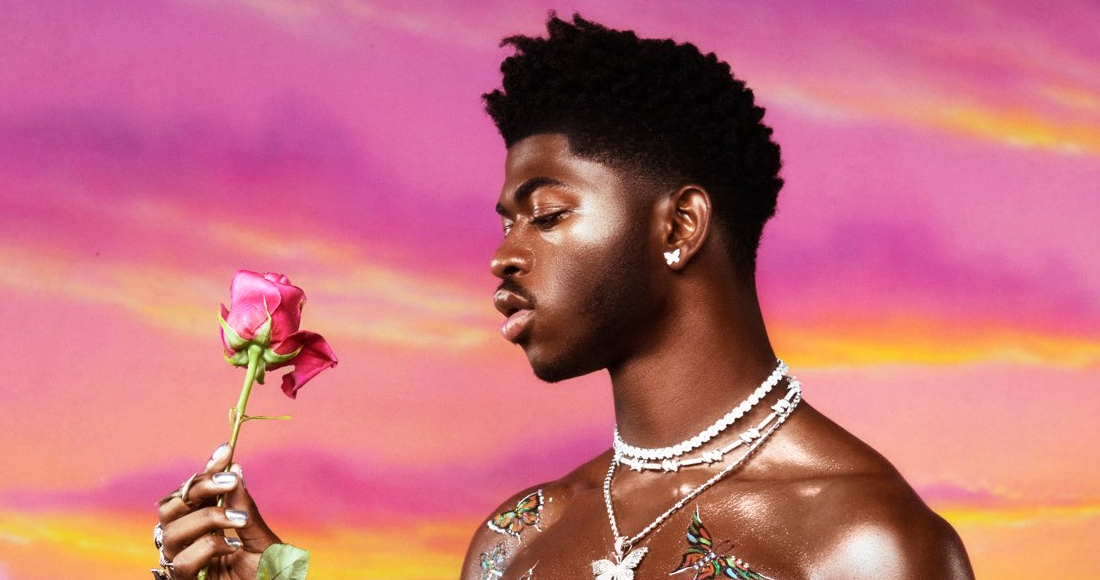 Lil Nas X is in pole position for Number 1 on the Official Albums Chart as his debut album Montero leads the midweek Official Chart Update.

The US rapper’s first full-length album was the most downloaded and streamed album of the past weekend. The collection, which follows his 2019 EP 7 features the Number 1 single Montero (Call Me By Your Name) and Top 5 hit Industry Baby.

But with less than 2,500 chart sales separating the Top 5, the Number 1 result is far from a foregone conclusion.

Less than 400 sales behind at Number 2 is Bob Dylan with Springtime in New York – Bootleg 16. The collection is leading on physical sales, and is on track to be the legendary performer’s 41st Top 10 album.

Drake holds firm at Number 3 with former chart topper Certified Lover Boy, while iconic rock group Genesis start out at Number 4 with hits collection The Last Domino, on the cusp of becoming their first Top 10 album in seven years. Rounding out the Top 5 is rising British rapper Tion Wayne with his debut album Green With Envy.

Canadian metal band Spiritbox could also score a Top 10 entry with their debut album Eternal Blue (8), former Fleetwood Mac guitarist Lindsey Buckingham is pacing towards the Top 10 with his new self-titled album (10), and Birmingham drill rapper M1llionz is just outside the top flight with his debut mixtape Provisional License (11).

Australian musician Jordan Rakei’s fourth album What We Call Life could well become his commercial breakthrough at Number 28, Irish alt-folk singer James Vincent McMorrow is on course for his second Top 40 album with Grapefruit Season at 31, and finally, Anne-Marie’s second album Therapy may return to the Top 40 at 34 following her performance on Saturday’s Strictly Come Dancing.