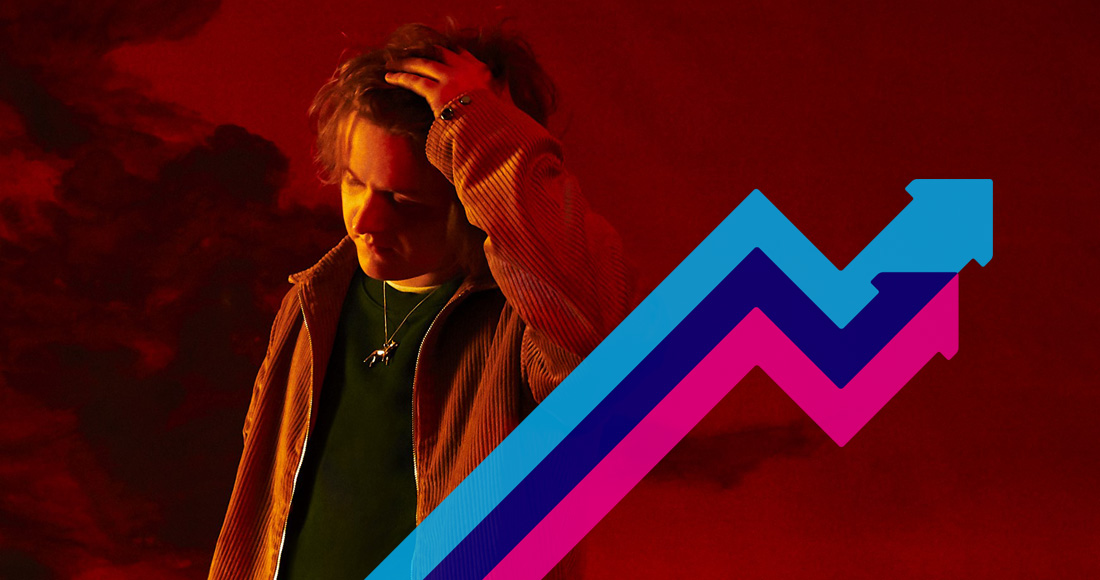 Lewis Capaldi claims the UK's top trending song as he lands at Number 1 on the Official Trending Chart with his latest track Before You Go.

The song was released last week and is one of three songs on a deluxe edition re-release of his chart-topping debut album Divinely Uninspired To A Hellish Extent, which was released on November 22.

Lewis describes Before You Go as "by far" his most personal song yet, written about his aunt's death by suicide when he was a child. Speaking to Zane Lowe of Apple's Beats One radio, he said: "It’s about not necessarily the act of it itself obviously, but people after it happens, the aftermath of it and people blaming themselves or starting to think, what could I have done to help that person?"

Before You Go is currently at Number 2 in the latest Official Chart sales flash, battling Tones and I's Dance Monkey for this week's Number 1 single. Lewis topped the chart in March this year with Someone You Loved.

Stormzy's return is also making waves this week: new single Own It ft. Ed Sheeran and Burna Boy is making a big impact ahead of the release of his new album Heavy Is The Head on December 13.

Elsewhere on this week's Official Trending Chart, Bastille are making moves with their twinkly remake of REO Speedwagon's '80s hit Can't Fight This Feeling, recorded for this year's John Lewis advert. The track is expected to earn Bastille their ninth UK Top 40 hit this Friday (Nov. 29).

Meanwhile, Harry Styles makes it into the latest trending Top 20 with Watermelon Sugar, the second release ahead of his forthcoming album Fine Line on December 13, and Little Mix's first Christmas single One I've Been Missing is making a big impact this week as the festive season ramps up.