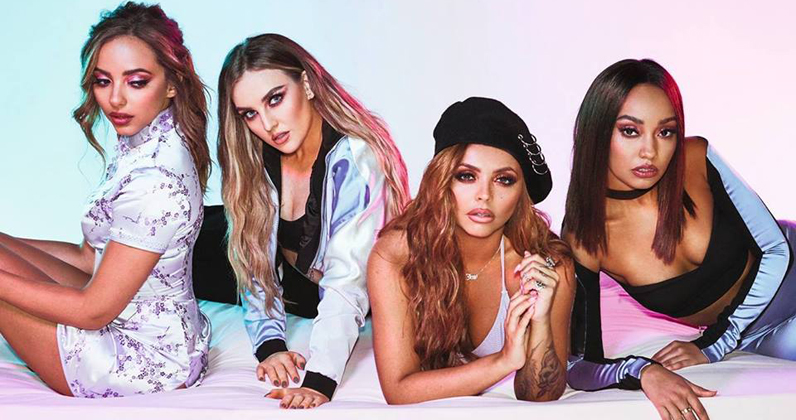 Little Mix have announced they are releasing their first ever Christmas single this week.

The track, called One I've Been Missing, is out on Friday, November 22.

"It's our first ever Christmas single so it's very special to us," Leigh-Anne Pinnock said in a video message. It's very exciting. Keep an ear out for lots of Christmassy content coming to you guys very soon.

While One I've Been Missing is Little Mix's first Christmas song, they did release a Christmas mix of their 2015 Top 20 single Love Me Like You.

Updated Nov.22: Listen to One I've Been Missing below:

The track is released three weeks before the race for the Official Christmas Number 1 begins, on December 13, with the Number 1 announced on December 20.

Can Little Mix claim this year's Official Christmas Number 1? They're currently facing competition from festive classics including Last Christmas by Wham! and Mariah Carey's All I Want For Christmas Is You, which celebrates its 25th anniversary this year.

MORE: Read the latest on this year's Official Christmas Number 1