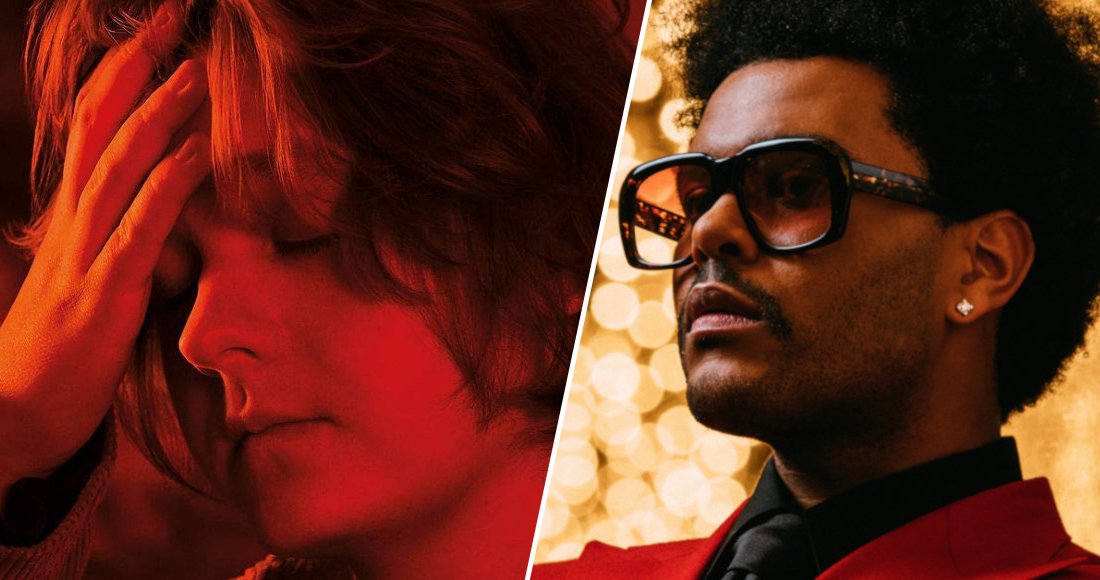 Before You Go was 900 chart sales ahead of Dua Lipa’s Don’t Start Now at Number 2, finishing the week as the most streamed track of the last seven days. As announced last week, Lewis has had more Number 1 singles in Ireland this year than any other act, with three.

Elsewhere in the Top 10, Memories by Maroon 5 reaches a new peak at 6, Meduza, Becky Hill & Goodboys hit a new high of 7 with Lose Control, and Roxanne by Arizona Zervas impacts the Top 10 for the first time, up four to 9.

The Weeknd scores this week’s highest new entries. Heartless makes its Top 50 debut at Number 13, and Blinding Lights starts out at Number 15. Also in the Top 20, TikTok viral hit Falling by Trevor Daniel is on the rise once more, scaling five slots to Number 20. There’s also a new personal best for Jax Jones and Ella Henderson’s This Is Real, up six to Number 24.

Finally, there are seven Christmas songs in this week’s Top 50. Re-entries last week, Mariah Carey’s All I Want For Christmas (21) and Wham!’s Last Christmas (26) climb further, while Top 50 returnees this week include: The Pogues’ Fairytale of New York featuring Kirsty MacColl (34); Santa Tell Me by Ariana Grande (45); Brenda Lee’s Rockin’ Around The Christmas Tree (46); Do They Know It’s Christmas from Band Aid (48); and Michael Buble’s It’s Beginning To Look A Lot Like Christmas (50).